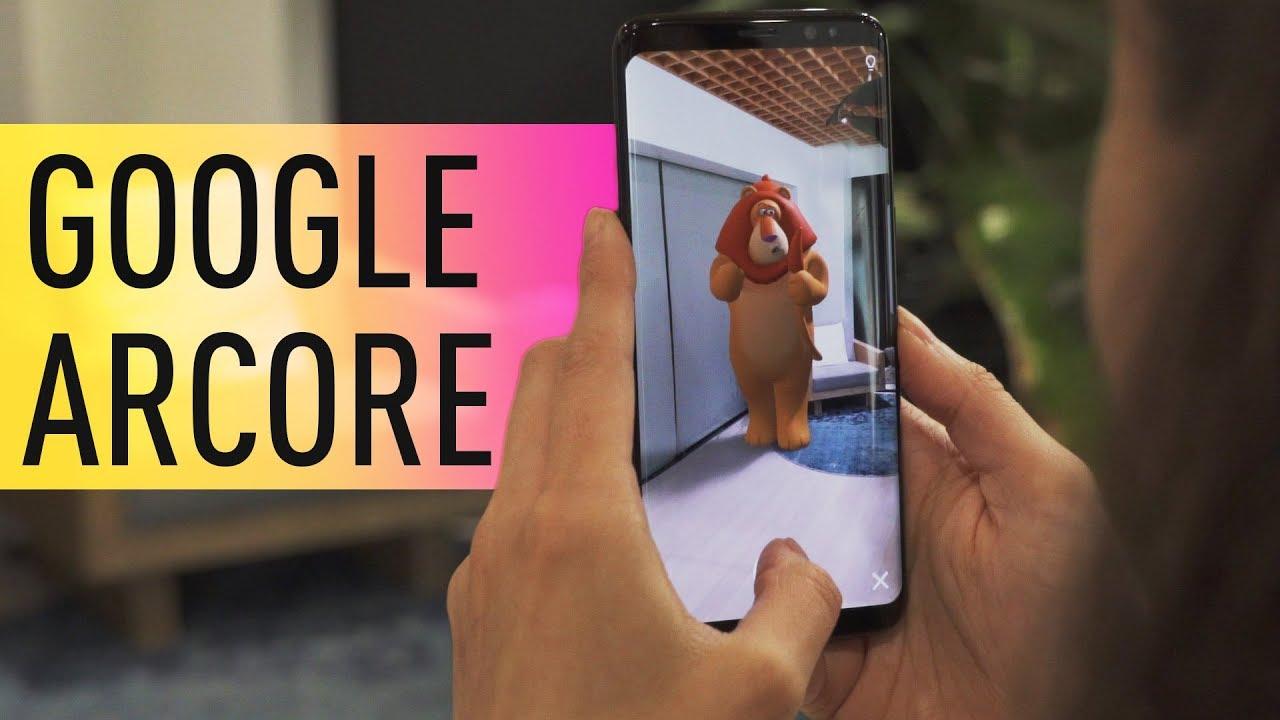 Google’s ARCore platform is what Android’s Answer to Apple’s AR dream and now Google has officially listed new devices that will support its ARCore software. And it’s not only flagship or upper mid-range device that Google is opening Support for, but also budget devices are in for this project. So, the latest version of Google ARCore supports the OnePlus 5T as well as the OnePlus 6, Xiaomi’s Mi 8 and Huawei’s Mate 10 RS(Limited Edition) is also in for the AR treat.

While some Chinese variant of Samsung devices whose model numbers end with 0 and 8 are out of luck as ARCore is not coming for these devices as per mentioned by Google, this might be the case as Google services are not officially available in mainland China.

ARCore is purely software-based, and as Google optimizes it more in the coming months, we shall see more devices from the budget segment making into the list, such as the Mi 8 SE and the Redmi’s shall also be treated with this sometime from now.