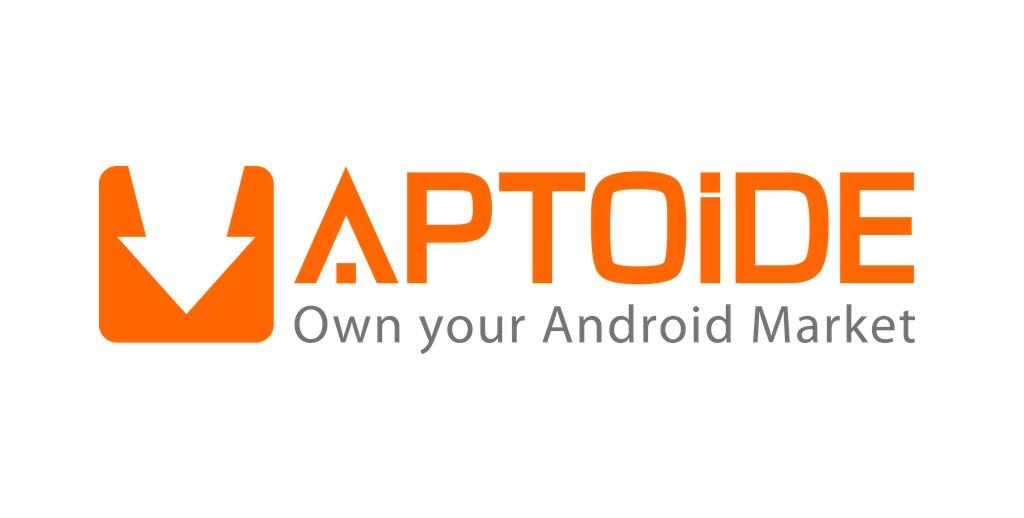 Google’s Play Store is not the only Android app store that exists for the platform as we have some variety of other third-party app stores that also delivers a similar experience. And one such Android marketplace that’s trustworthy has tons of apps in its database is Aptoide, which is often regarded as the best Google Play Store alternative. Aptoide is a free marketplace which hosts over a million apps which you also find on the Play Store along with Applications that are banned from the Play Store and are not available for a reason or two. Interestingly, the name Aptoide is derived from Ubuntu’s APT package manager, and oid part comes from Android.

The Aptoide Android apps marketplace was launched back in 2009, and in recent years, it has refined a lot of things from its clean, minimal user interface both on its desktop website as well as on the Mobile app. It now feels much more mature, and things are where you expect them to be, and it’s not confusing, like some other stores. The download link of Aptoide APK is mentioned below.

Why Choose Aptoide? and its features

You can find all the categories that are also expect to found on the Google Play Store and what Apptoide allows you to do is that creates your App store within theirs, where you can upload applications (APK) on Apptoide and manage your little space of apps. In here you can get followers if your range of uploaded app is appealing so that users will follow your store.

All the apps that you see on Aptoide are managed by users, and Aptoide doesn’t host it, it just offers a platform for people to do so. Each user is welcomed to upload apps, which are already present or if you have your apps and you’re a developer you can also host apps on Apptoide with a developer account and even do more things which we will talk about in the next section.

Monetization of your apps Aptioide 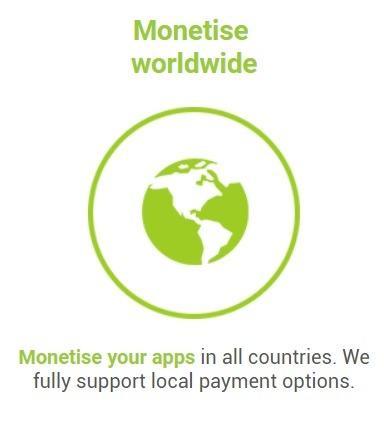 So, speaking about the developers account on Apptoide, which permits you to upload apps and even monetize them, yes Apptoide also offers monetization services which will help you make money, just like how you do it on Google play store.

And the main benefit here is that it is free to join Apptoide store as a developer and start monetizing your apps, which is great news for students and experiment developers who want to stay away or not sure of Google’s $25 fee of getting into the Play Store. You can do the same on Apptoide for FREE.

Not only that, as Apptoide gets over 5 billion downloads quarterly, you can imagine the amount of reach the app store can provide you. The exposure of your app is important and with more than 100 million unique users visiting it, you’re well off getting a good reach of your app, without any fee. Also, it doesn’t have any special policies on apps, everyone here is treated equally. With Apptoide you can also run in-house ad campaigns, that’s is run ads about your app within the Apptoide store to reach more audience, and the bidding rate starts as low as 0.20$.

Apptoide is a great alternative to the Google Play store as you can also find paid app and games for free if uploaded by users before they’re taken down. And also, you get all the features and elements of the app similar to what you see in the google play store, such as reviews, ratings, comments, size, and compatibility.

But is it secured? 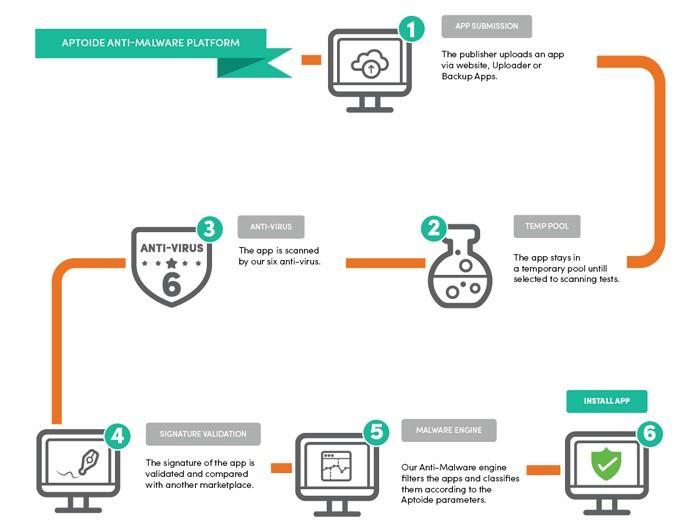 Most users might think, that if Apptoide depends on its users to upload Android apps on its platform, then how does it know which apps are malicious and which ones are not. Then let us tell you that Apptoide has over the years developed a system which it says is highly effective.

So, what Apptiodes anti-malware system does is that whenever an app gets uploaded it gets into a queue where it gets scanned by an anti-malware program, and if there are no threats, then it’s pass to the next line of defense control, which is a good thing. So, till now the app isn’t declared safe yet, after the anti-malware program, the app now gets passed into the Malware engine, which then analyzes the behavior of the application and later it also verifies the digital signature of the app. Moreover, it also goes beyond that by comparing the digital signatures of the same app which is also uploaded to other similar Android stores.

After an app passes all these tests, it is then declared as safe and given the green badge of trust. So, next time you download an app from Apptoide make sure you check that the app has been granted the green badge of trust. This security measures not only test the app for the first time, even after several months the apps are always scanned on Apptoide, so you’re assured clean malware free apps only.

Apptoide is more of an app repository where users create a bunch of different spaces where they upload or gather apps of the similar type under one channel.

Overall, Aptoide is one of the best Android markets with a serious development team behind it which makes sure everything is running smooth. However, apps such as Facebook, Instagram, and WhatsApp are not recommended to be downloaded via Aptoide, because a phishing app might somehow break through the system, and if you download that, then it might cause issues. So, for everything else, Aptoide is a recommended app store for Android. You can also download the latest version of Aptoide APK from APK-Mirror.