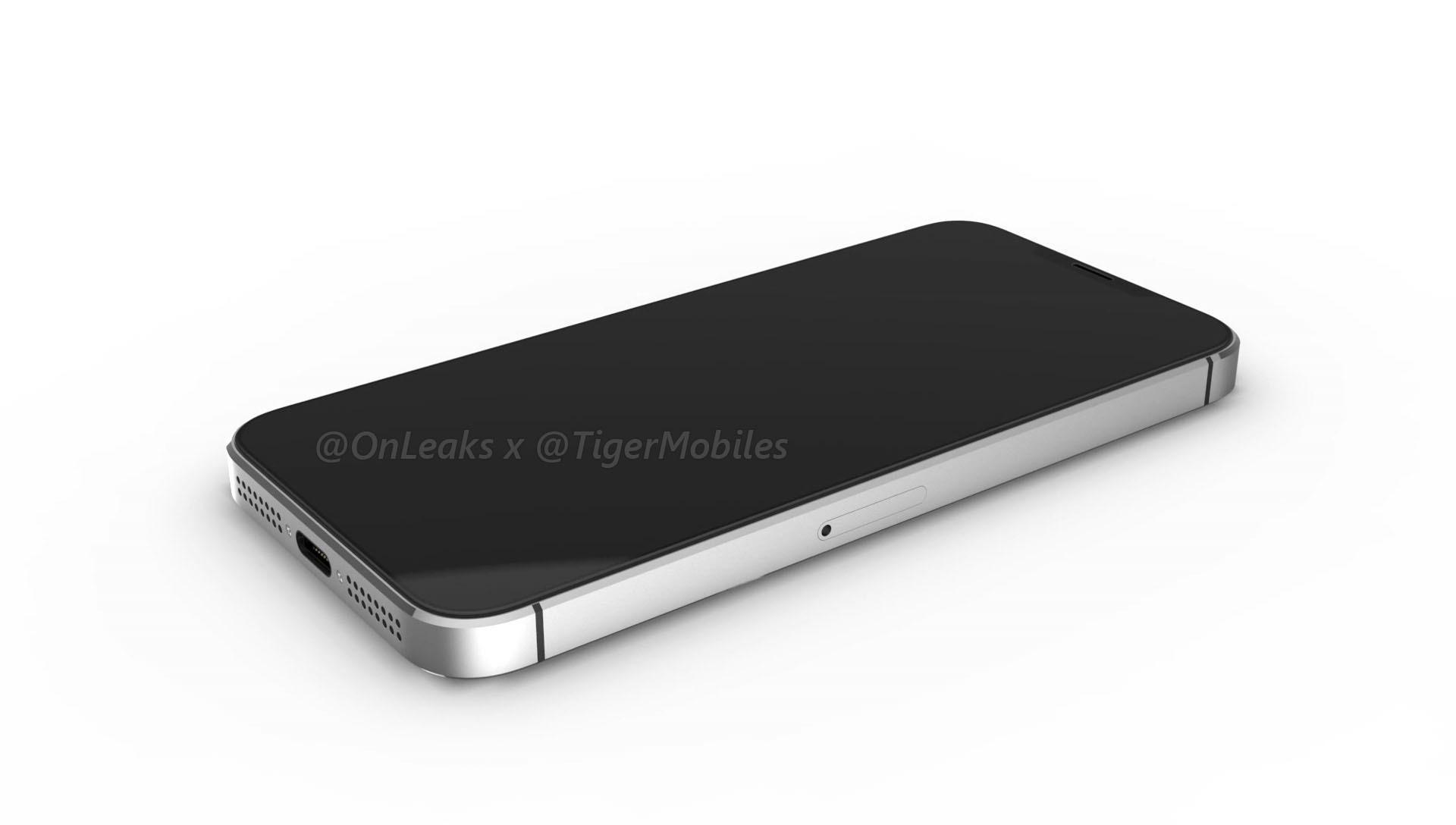 It’s been 2 years since the original iPhone SE was released. And it’s ready to get an update after a long time. As nothing including specs, images, design, haven’t leaked out from trustworthy sources yet about the iPhone SE 2. The known leaker, OnLeaks in collaboration with TheTigerMobiles has revealed some exclusive CAD renders of the iPhone SE 2.

People who wanted back that small and compact screen are excited about the upcoming iPhone SE 2. Even though we partially trust this leak, this is a feast for all those fans. As per the leak goes, the dimensions look very similar to the previous iPhone SE. This implicit the leak is not completely true, though. The screen size is rumored to be between 4.7-inches to 5-inches according to the source.

We neither can guarantee that its completely true nor we can simply ignore this leak. It’s like being on a fence. The one part of the source can be trusted, but we aren’t sure about the second part of the source of this collaboration. Even Steve H., the founder of OnLeaks in skeptical about this leak. 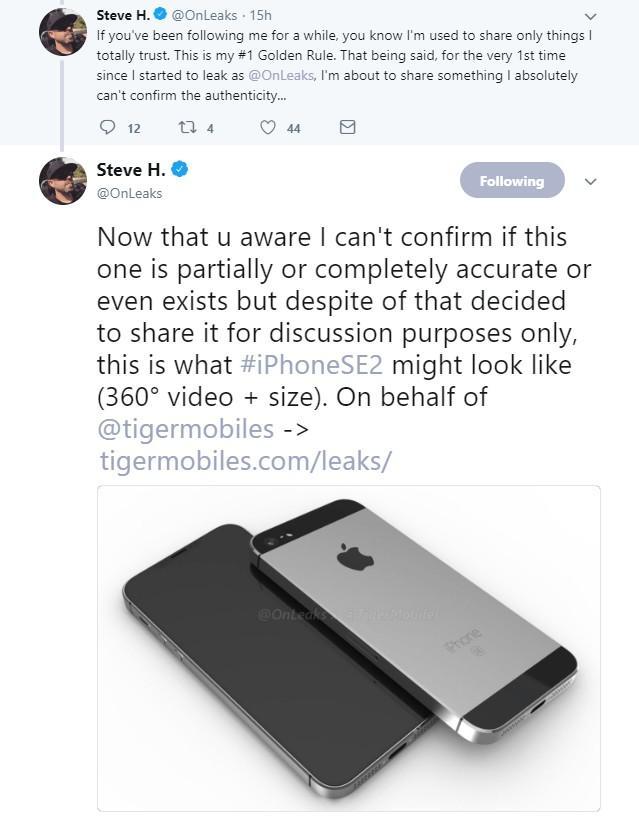 Anyhow this is at least a good visual treat for the Apple fanbase somehow. We shouldn’t stop their excitement.