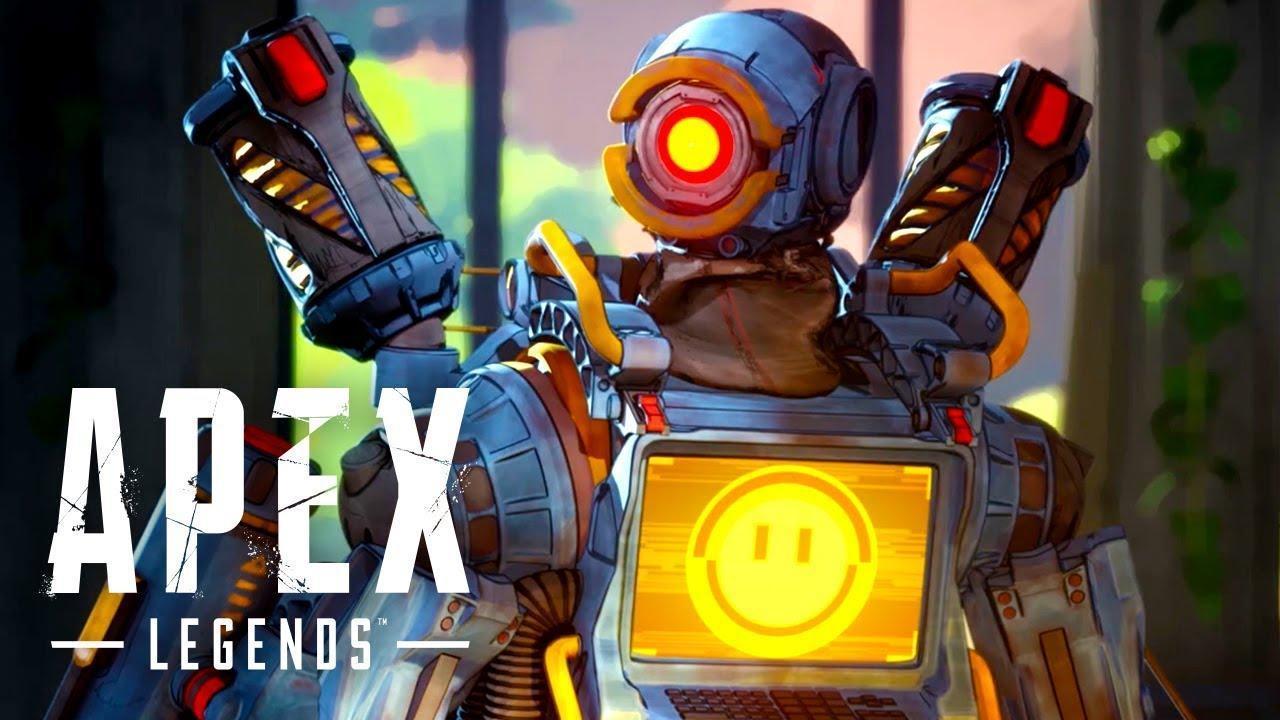 Apex Legends is the next big thing in the Battle Royale genre; the game has now surpassed the popularity of Fortnite, Garena Free Fire, and PUBG Mobile. The game is getting millions of new players every day and making sure the game runs perfectly and remains exciting to play, and EA has been pushing out updates after updates to the Apex Legends with new content and bug fixes. The game has now been updated to V1.1.1, and the latest update comes with new Character and Weapon changes along with some critical bug fixes as well. So without any further ado let’s take a look at what’s new with Apex Legends 1.1.1. Also, read our in-depth analysis of Apex Legends Mobile.

Apex Legends has amassed massive popularity of gamers from the time of its launch, and one thing which the gamer community is very good at is voicing their opinions about what’s wrong with the game. Apex Legends Players have been complaining from Day 1 that Legends like Caustic, Gibraltar, and Pathfinder are too easy to kill due to their larger hitboxes. EA did solve this issue when it comes to Pathfinder by reducing the size of its hitboxes, but it didn’t work in the case of Caustic and Gibraltar. EA has now decided to make these legends more strong by including a new perk named Fortified, which reduces the amount of damage received by these legends by 10%.

Some other character related changes include increasing the damage caused by Caustic’s gas to 4 per tick and increasing the reach of the Ultimate Throw from 28 meters to 33. Also, Gibraltar’s gun shield has received a 50% HP buff, from 50 to 75.

Coming to the weapon related changes in the game, Sniper weapons will be getting a buff in the form of a smaller leg shot damage reductions. Two points will nerf the Spitfire weapon, and all wingman versions will now come with a smaller magazine while the Longbow DMR and Havoc will have a bigger magazine size and fire rate improvements as well.

Talking about the other changes in the latest version of Apex Legends, the speeds at which the player travels have been increased to reduce waiting time for players who like to join the fight at a later time.

Apex Legends v1.1.1 is available to download for free on Origin.