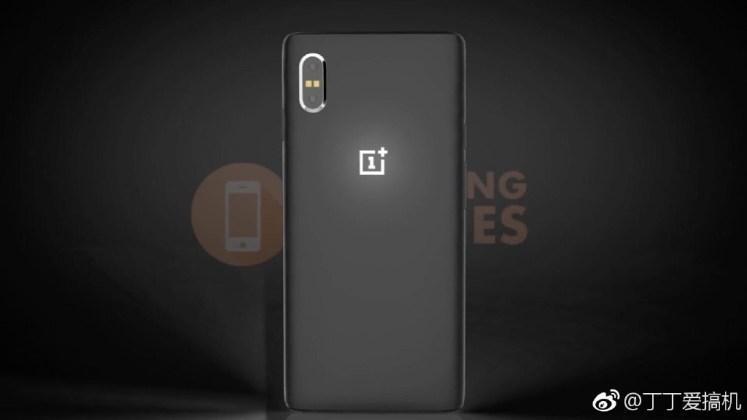 The device in the renders sports a Dual-camera setup as expected but in a vertical layout, on the left-most part of the rear. Along with a Dual-tone LED flash, which sits right in the middle of the two sensors. Moreover, the OnePlus logo can also be seen at its usual place and the device appears to have a matte finish in this render.

Speaking of the design, this year One plus followed the same design cues of the Apple iPhone 7; which looks like a clone of the iOS device but runs on Android. And now this renders suggests that; next year One Plus might follow the same path and may take some design cues of the upcoming iPhone 8. As the upcoming iPhone may also feature the same camera placement and layout as seen in many leaked renders.

Which somewhat convey’s that its roots are similar to many Chinese smart phone maker and the thirst of becoming a premium luxury brand similar to Apple; or as we believe it will now share the same design with its sister company Oppo. As the OnePlus is the same device from outside as the Oppo R11. However, only the design side is a bit concerning about the OnePlus smart phones. While rest is all well assured with an excellent price to performance ratio. Which is best in the industry, so far.