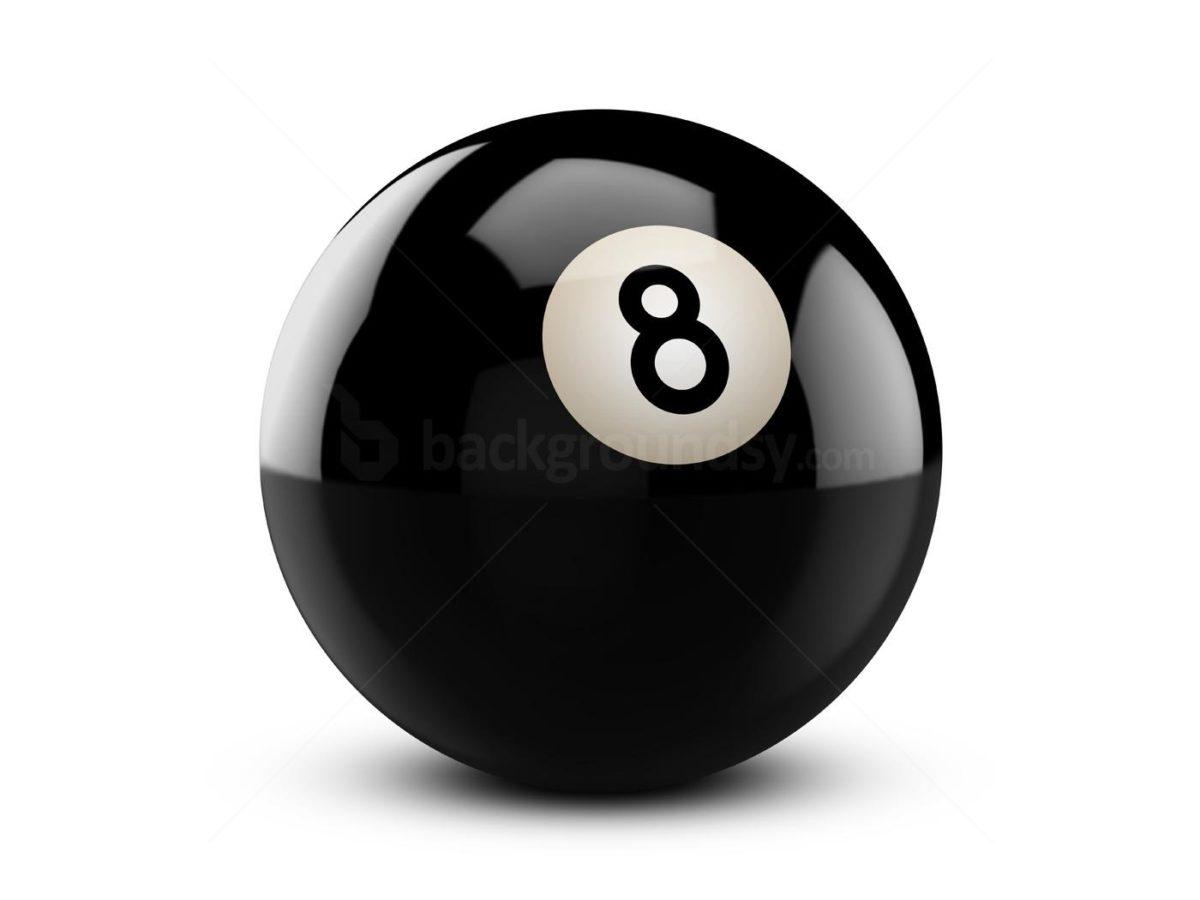 Developed by Miniclip, 8 Ball Pool, a snooker game we all love playing on our smartphones, this game is available in many countries and many different languages as well.8 Ball Pool is a multiplayer game where users compete with each other in either tournament or single matches. 8 Ball Pool is the best snooker game available in the market now for our smartphones and also allows users to compete with their friends. In the game, the users are allowed to customize their cues and even tables to play with. The game also has levels that the users will have to clear and Rank Up in order to receive coins and rewards to play the game

India has become a huge market for all the producers as the population of India is too high. While some of the people in small towns are illiterate, they own a smartphone. Most of the people like to play the game in their own languages and Miniclip is taking care of it, In the latest update of 8 Ball Pool 4.4.0, the game has introduced a new language for Indian users which is ‘Hindi.’ The update also fixes some bugs, and the developers have made some tweaks in order to make the game even smoother. The update brings some performance upgrades as well.

Download the 8 Ball Pool APK v4.4.0 from APKMirror, the file has been tested by us and is entirely safe to install.