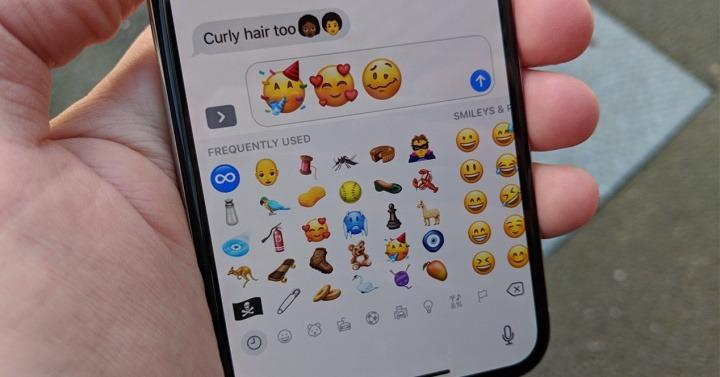 Conversations today, through the medium of instant messaging apps would not be the same without Emojis, expressing infinite situations and feelings through a colorful icon is what made it so popular and fun.

The addition to the Emoji v11.0 is although quite extensive; the main highlight includes such as:- women and men with different hairstyles and hair colors. Emojis with bald heads, redheaded or even curly hair.

As usual, genders can be applied in various skin tones, including the new Superhero and Supervillain addition. A new foot character added this year also supports skin tones. 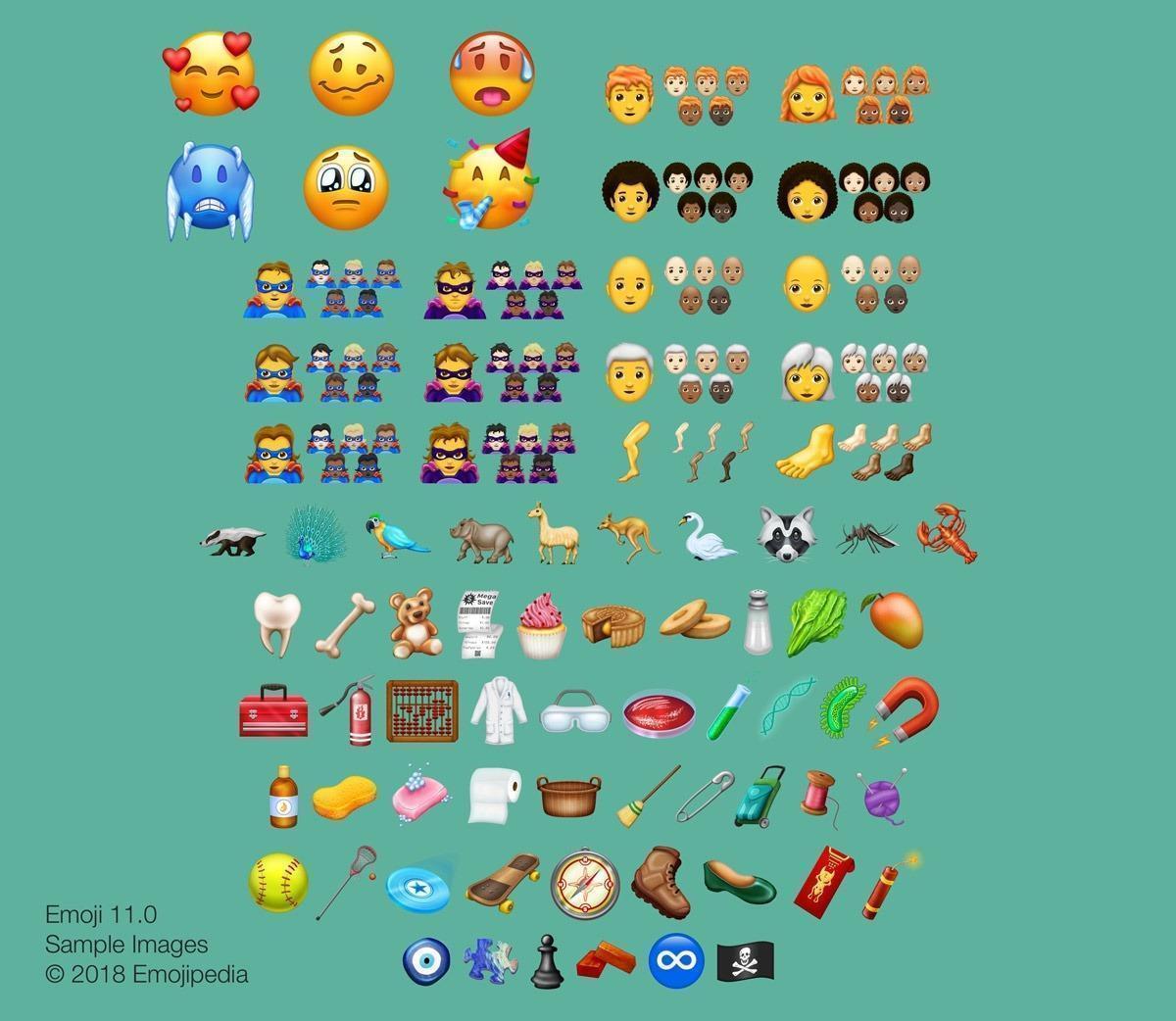 If you are interested in seeing more new available emoji in v11.0, check entertainingly through the following video. In which it gives an exciting detail of each emojis which we can soon see on our devices.

Emoji v11.0 will be available from June by the manufacturers

It is worth mentioning that although the software launch date for Emoji v11.0 is estimated for June, it will depend on the manufacturer from when they will implement them on their Device ecosystem. It is believed that both Apple and Google will take advantage of new Emoji v11.0 to include it as a novelty on their latest versions of both iOS and Android.

iOS users can expect implementation in “iOS 12”. as Apple typically integrates new emoji into iOS from late beta builds in August, ahead of release in September. and For the Android operating system, it can be sure to be implemented from Android 9.0 as the release date for every new Android Version is August.

Though the final look will vary depending on each manufacturer, who will apply their style according to their software.