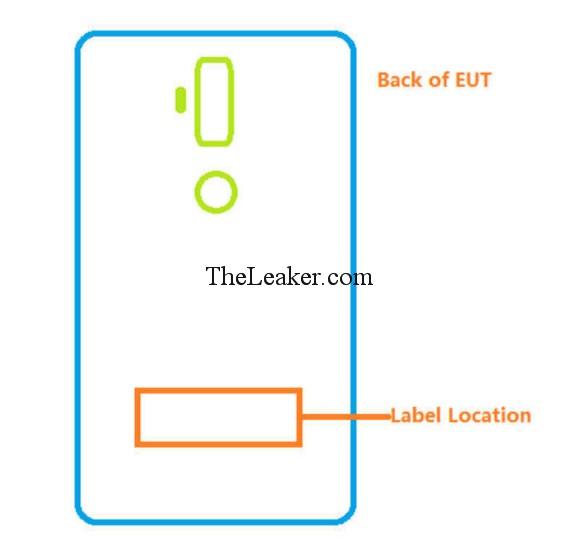 After grabbing 4 Awards At CES With Blade & AXON Devices ZTE is now preparing to launch another 2 devices codenamed ZTE Z986DL and Z986U.

Specifications of the devices are not confirmed at the moment, so we’ll need to wait for some time till we can tell you more about the smartphones. These ZTE smartphones may release with Android 7.0 Nougat on board. Just recently one of them model number Z986DL has been passed through the FCC(link to the FCC gov documents). The listening reveals that the device will feature Wi-Fi a/b/g/n 2.4/5GHz, Wifi AC, and LTE.

The FCC listening also reveals that the device will come with a fingerprint scanner(back of the smartphone). However, a larger camera area is a mystery, It is somehow similar to the ZTE Axon 7 max. So the smartphone may come with popular Dual-Camera setup. 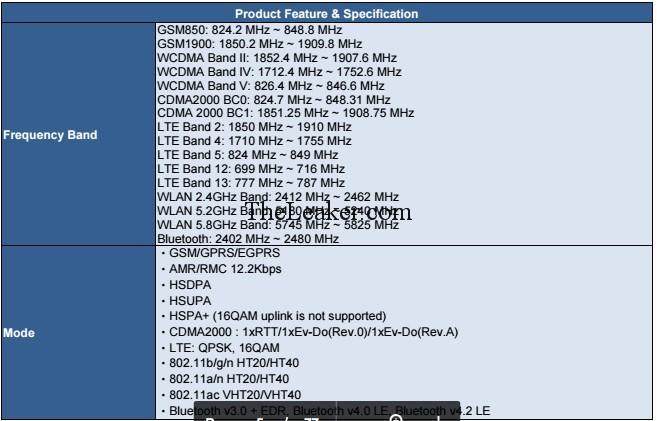 These devices have also got their Bluetooth SIG certification while back. The certificate confirms that the devices will launch with Bluetooth V4.2, so we can expect that these devices are kind of mid-rangers.