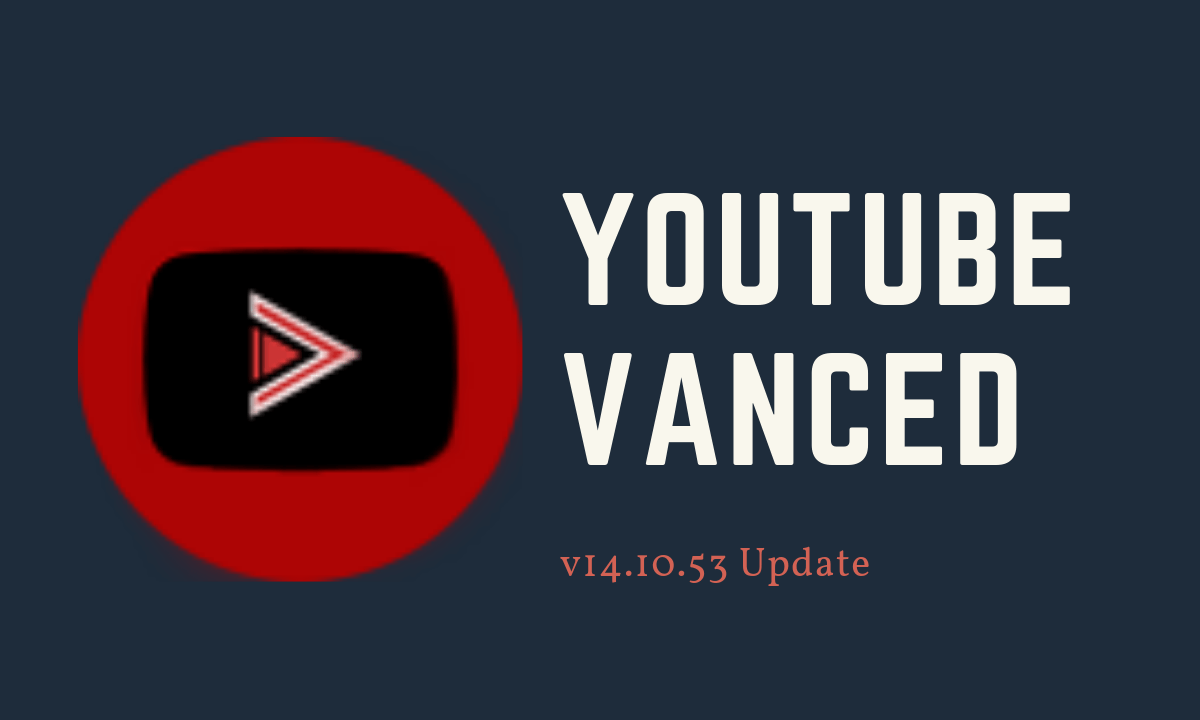 We everyone loves playing videos on youtube but are tired of ads that pop out every time when we play a video which makes our experience awful. While there are some adblockers available, they may charge us. Here comes Youtube Vanced which some amazing needed features which will improve our experience. Let’s talk about it in detail.

Youtube Vanced was once known as iYTBP (Injected YouTube Background Playback)firstly developed by Master_T, a member of XDA forums after some time which he had discontinued and some other developers had has taken that project and renamed it to “Vanced” continuing it with official YouTube app updates. 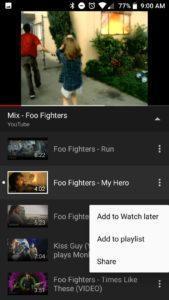 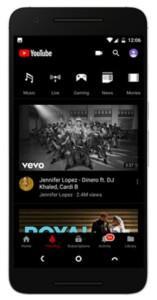 The latest YouTube Vanced APK updates the database version to be based on Youtube Beta v14.10.53. It fixes an issue where speeding crashed the app. Some users reported that the app had some issues with the Auto-Repeat feature, now this has been fixed. Also, some users complained that they weren’t able to watch videos on preferred quality; this also has been fixed. This app also updates translations for some languages such as Croatian, Greek, Hungarian, Italian, and Korean.

Download Link: This APK has been verified safe to install and can be sideloaded by downloading from this link