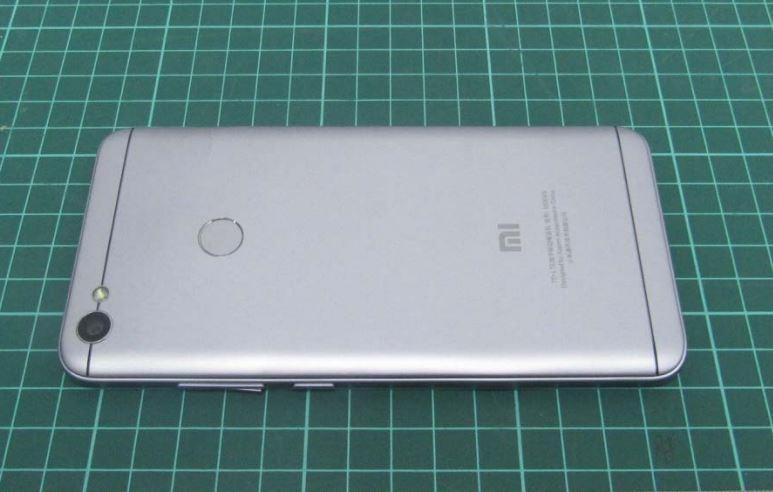 Xiaomi’s Redmi Note line-up is growing every year with the introduction of new variants in its Redmi Note series, and now a device has been spotted passing FCC with the model number MDG6S at the end of September. Moreover, the device is speculated to be a Redmi Note 5a, which the Chinese-giant had already announced a month ago; but it isn’t available outside of mainland China.

However, with the certifications of FCC, is Xiaomi planning to launch it on the state’s side? Also, the device hasn’t seen the light any other region as of now, except China. Earlier, there was a leak displaying a retail box with the Redmi Note 5 plus moniker, which could be the Redmi Note 5a Prime?

The premium device could feature a 5.5-inch IPS LCD, a Qualcomm Snapdragon 435 chipset paired with 3GB or 4GB RAM, having 32GB and 64GB native storage; expandable up to 256GB via micro-sd card. On the rear, we have a 13-megapixel shooter with LED Flash. There’s No dual-camera setup present here; so get your hopes too high.

Powering the entire package will be a 3080mAh battery or a 4000mAh non-removable battery should get the job done and last for more than a day of moderate usage; along with quick charge 3.0 support.

Furthermore, you also have a fingerprint scanner on the rear, just like the Redmi Note 4, but remember that there was also a variant without it. So, it’s perfectly fine that the premium variant has it, thus a Note 5 Plus moniker. Pricing for the device is expected around $149 for the base model to $229 for the top variant.