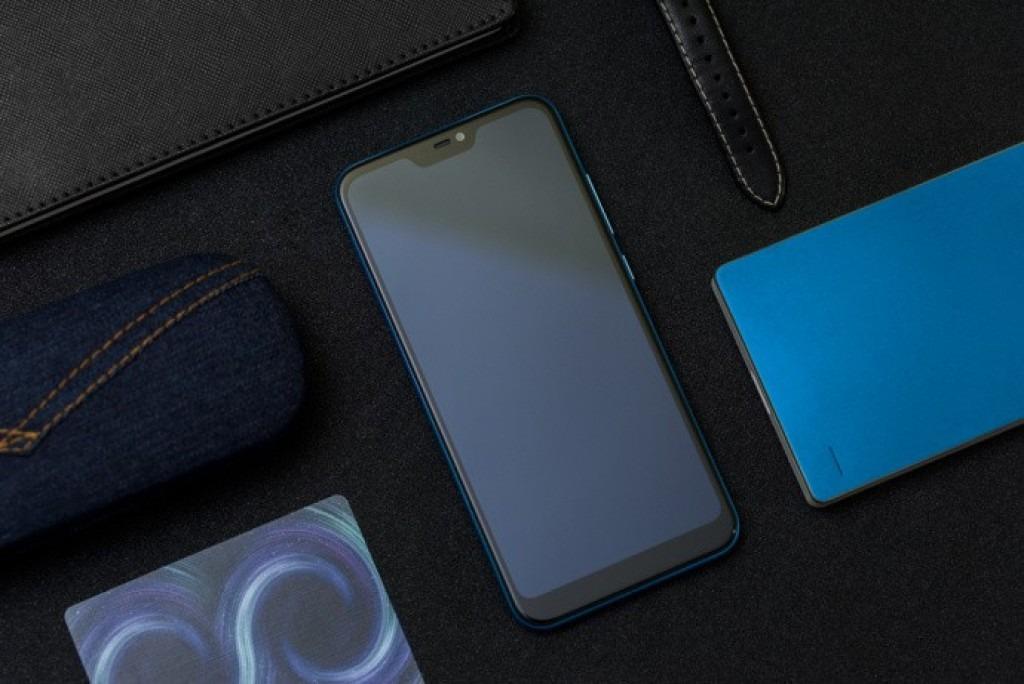 Xiaomi enters the “Notch” league with the launch of the Redmi 6 Pro, and this device is the company’s first budget smartphone with a notch display after the flagship Mi 8 and the Mi 8SE. The Xiaomi Redmi 6 Pro will cater the budget segment within which we already have the Redmi Y2 and the Redmi Note 5, but the Redmi 6 Pro bets on the notch and the newest version of Android, which is Android Oreo 8.1; however, this one still runs on MIUI 9.0. The Redmi 6 Pro sports a huge 5.84-inch 19:9 Full-HD+ IPS LCD display. And the handset does have a significant bezel at the chin. On the metal unibody rear, you will find the Dual Camera cluster and the fingerprint scanner as well. The device looks identical to the Redmi Note 5 Pro from the back side.

The device is powered by the tried and tested Snapdragon 625 (Octa-Core chip clocked at 2.2GHz and is based on the Cortex-A53, which is now a legendary chip known for its power efficient nature and solid performance in the mid-range segment. It is paired with either 3GB of RAM or 4GB is also available. In the storage department, the Redmi 6 Pro offers a 32GB and a 64GB model with room for expansion via Micro-sd card up to 128GB. Keeping the lights on is a huge 4000mAh power pack, which should easily last for a day and a half.

In the camera department, the Redmi 6 Pro justifies its pro name as this one comes with a Dual-Camera setup with one 12 megapixel sensor at f/2.2 aperture, while the second lens is a 5-megapixel depth sensor, also at the same aperture. It is paired with a LED Flash and has all the essential tricks such as the portrait mode, panorama, HDR mode and 1080p at 30fps, no 4K here which is acceptable for a budget device of this caliber. On the front, a 5-megapixel sensor does the duty for selfies. Unfortunately, this one still has the old micro-USB, but for the markets, this is targeted at, USB-Type C is not a deal breaker. You also get some AI support for the camera as well, and the usual beauty mode is also present here. 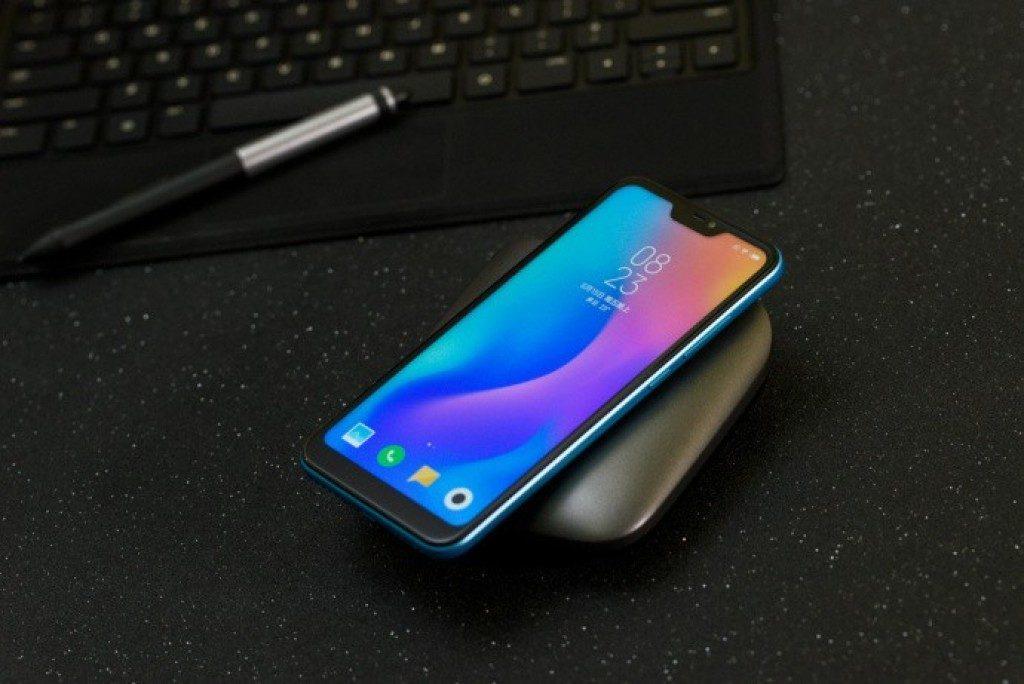 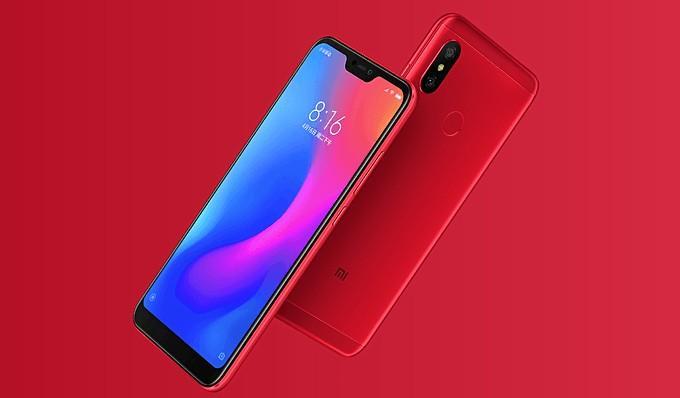 This device might also come to India and in Europe, as the Chinese giant has now officially started shipping its device in Europe from since a couple of months now. With this new device in tow, it will get difficult for the company to push out updates as there’re already too many devices in its portfolio, and keeping them all up to date or providing at least one major update is going to be a huge headache. If you are into notches, the Redmi 6 Pro is for you.