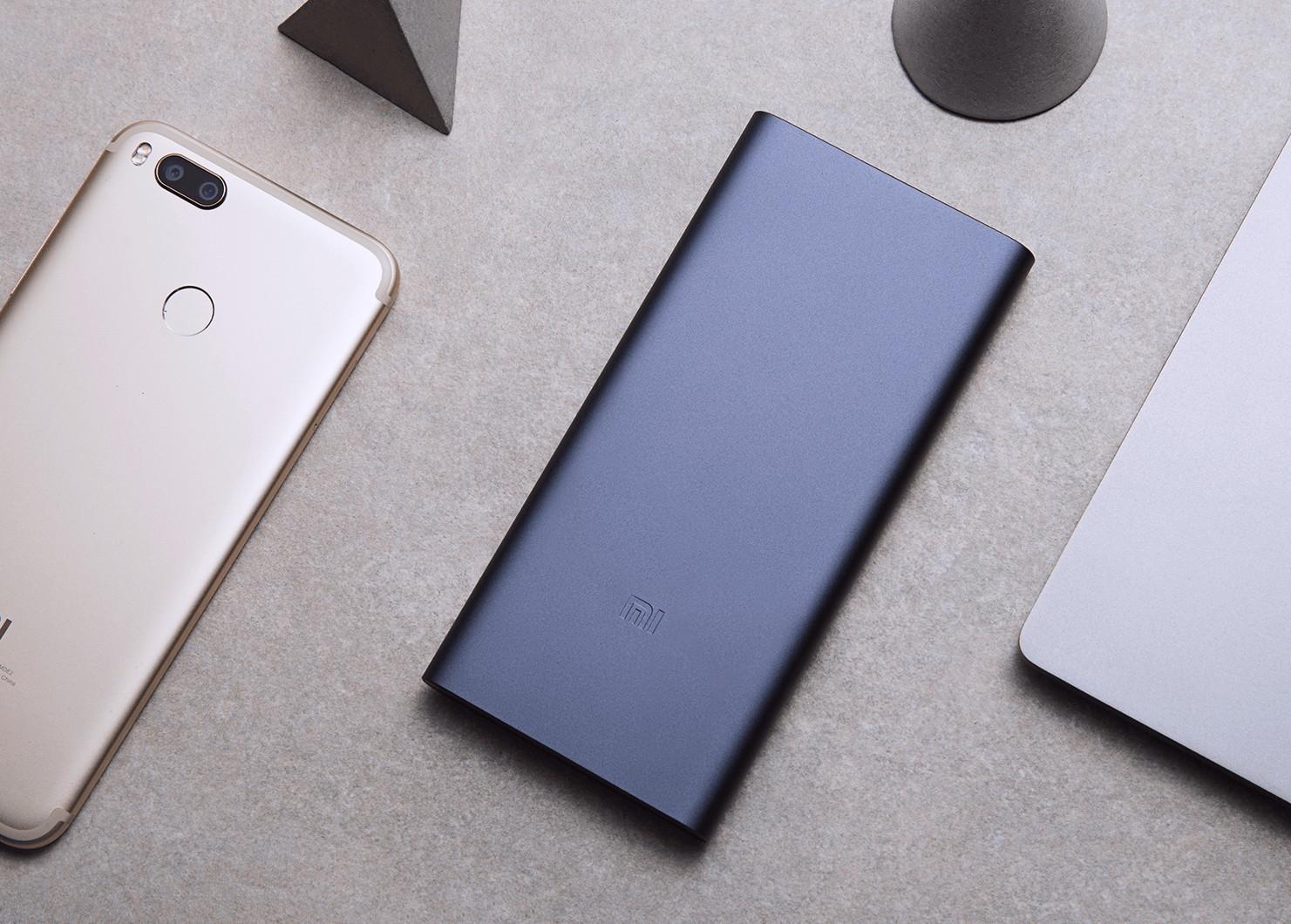 Xiaomi is preparing to launch the Mi Power Bank 3i in the market early next year. Xiaomi is known for providing amazing features at surprisingly low prices. The last two versions of Xiaomi’s Power bank fared pretty well in the market. With the introduction of the new generation, the company might be aiming to conquer the power bank market.

The power bank will reportedly be available in two variants- 10,000mAh and 20,000mAh capacities. According to a source, the power banks will be offered with USB Power Delivery support. The Mi Power Bank 3i will also support fast charging.

According to the source familiar with Xiaomi’s supply chain, This power bank looks sleek, packed inside an aluminum body, and looks premium. The Mi Power Bank 3i will support fast charging. It might be available in three colors, which include Black, Silver, and Golden. The charging capability will be faster than the previous version as it is said to be equipped with the latest version of Qualcomm’s quick charging technology.

Xiaomi has not yet disclosed the price of the device, but looking at the previous versions, it might be in the sub-2000 price range. Xiaomi has not yet released the official launch date yet, but these Mi Power Bank 3 models could be a big thing in the power bank market.