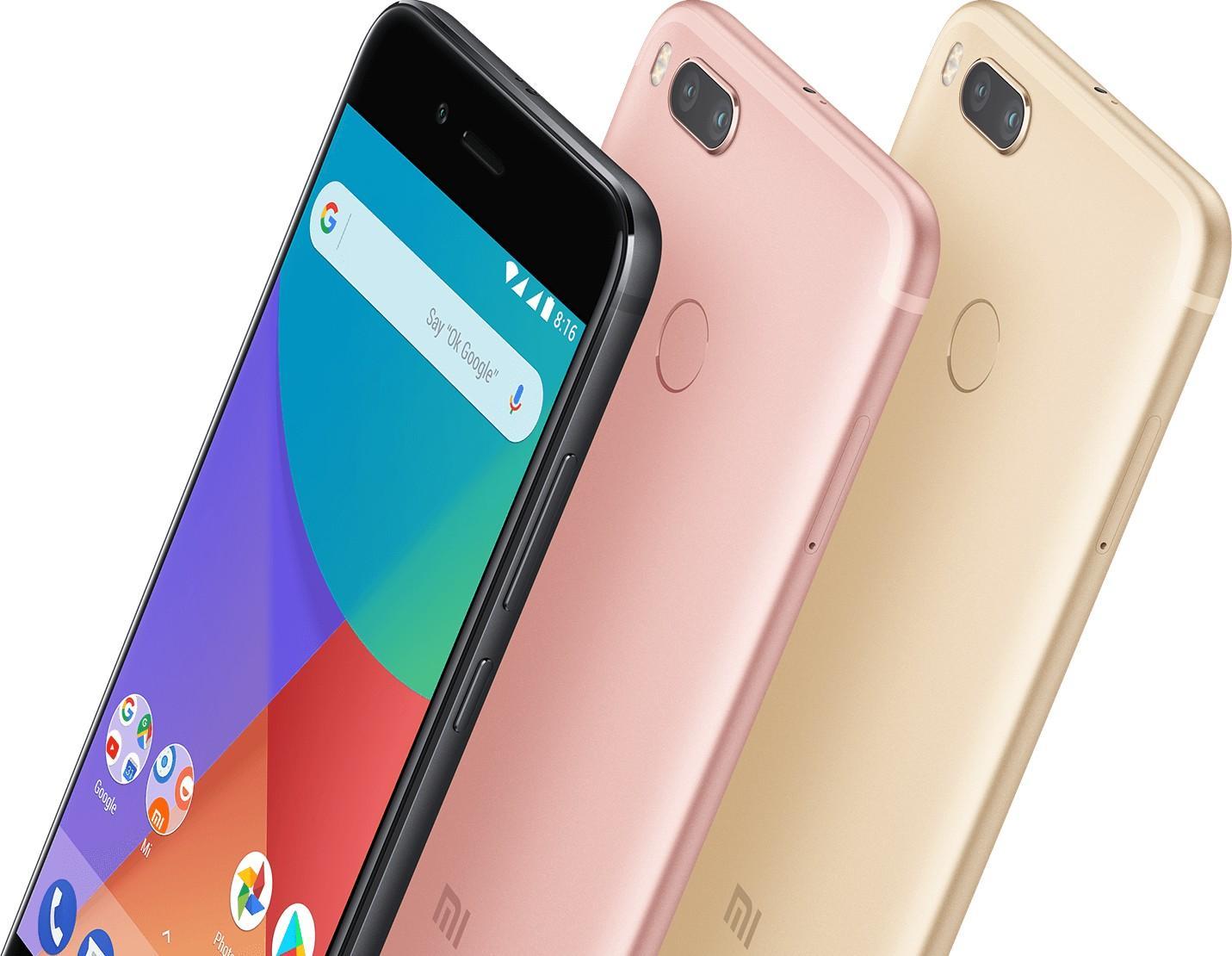 Google-backed Xiaomi Mi A1 and Mi A2 Lite are now finally getting the April Security update. The same update was released a few weeks earlier for the Mi A2 lite but was pulled back due to some major bugs. Now the company has finally got rid of these bugs and is rolling the April security update for these two devices.

Xiaomi Mi A1 was the first Xiaomi Android One device. The device was launched with Android Nougat 7.1 out of the box and was recently updated to Android Pie. Xiaomi might have been a little slow when it comes to updating these devices considering they are part of Android One program and the USP of these devices is regular Android Updates. We’re happy that at least the company is releasing major updates for this device.

The Xiaomi Mi A2 got the same April update a few days back. The updates came with improvements to the fingerprint reader and some major performance improvements.

Both the Xiaomi Mi A1 and Mi A2 lite device are powered by a Qualcomm Snapdragon 625 processor and have been performing quite well on the Android Pie. The official changelog for the April Security update for Mi A1 and Mi A2 Lite also mentions stability improvements and performance optimization for these devices. We’ll recommend you to update your phone to the latest version right away as these security updates are essential. The April update comes in at 257.6 MB in size. These updates take a full day or two to reach every device, so if you don’t see it yet on your device, Don’t panic. Wait for the end of the day, and the update will show up on your device.