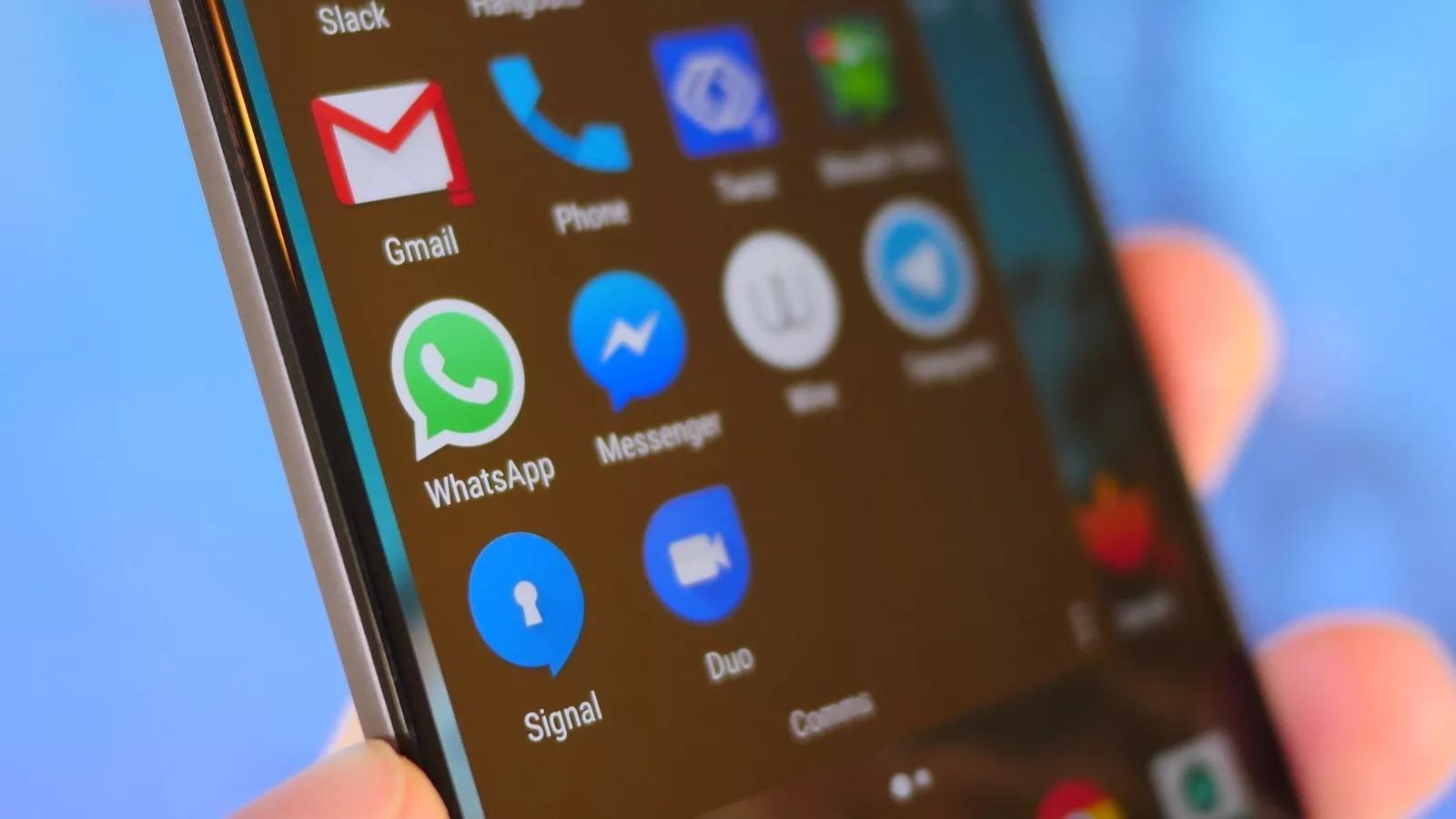 WhatsApp’s CEO Jan Koum might leave WhatsApp, as the differences between his and Facebook’s views widen, upon user’s privacy issues. Moreover, it was also reported that Facebook might be fading some of WhatsApp’s encryption facilities, which might also be the cause of Jan leaving. However, now new reports suggest that, once that happens, you will see ads within the WhatsApp messenger.

This is due to the fact as stated by Barclay’s, that there have been strains between WhatsApp’s core team and Facebook’s team, upon monetization of WhatsApp. Earlier as everyone know’s you would require paying a $1 or two for a yearly subscription to the messaging platform. But later facebook bought them, the fee was no longer required, and WhatsApp was free to use, however, now again the thirst for money arises. 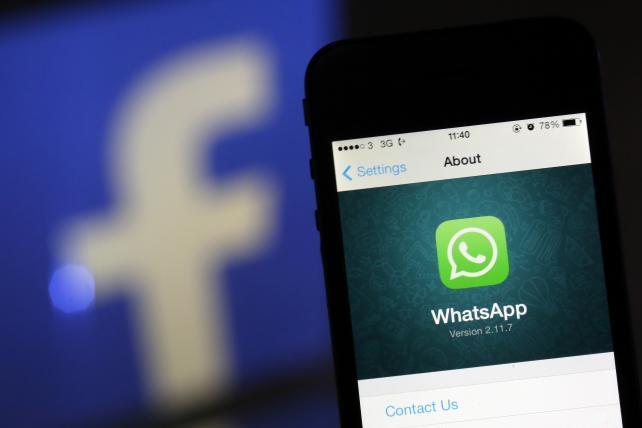 WhatsApp has been growing ever since, with billions of users on the platform; one could imagine how much revenue could be generated by showing some ads to its users. Furthermore, with that amount, of active users daily, the impressions per ads, might easily pass facebook’s daily impression rate per user.

Ultimately, it’s all business, and the advert showcasing model is quite successful for other platforms so that it won’t hurt here as well. Maybe WhatsApp would allow users to get rid of ads by buying into a premium ad-free subscription for a fraction of the cost. Lastly, on the current WhatsApp CEO departing from the company, Marks Zuckerberg posted on how he will keep the values alive at the heart of WhatsApp, even though Jan won’t be leading after that. But only time will tell, what might happen with WhatsApp once, the internal core people start dropping from the company.