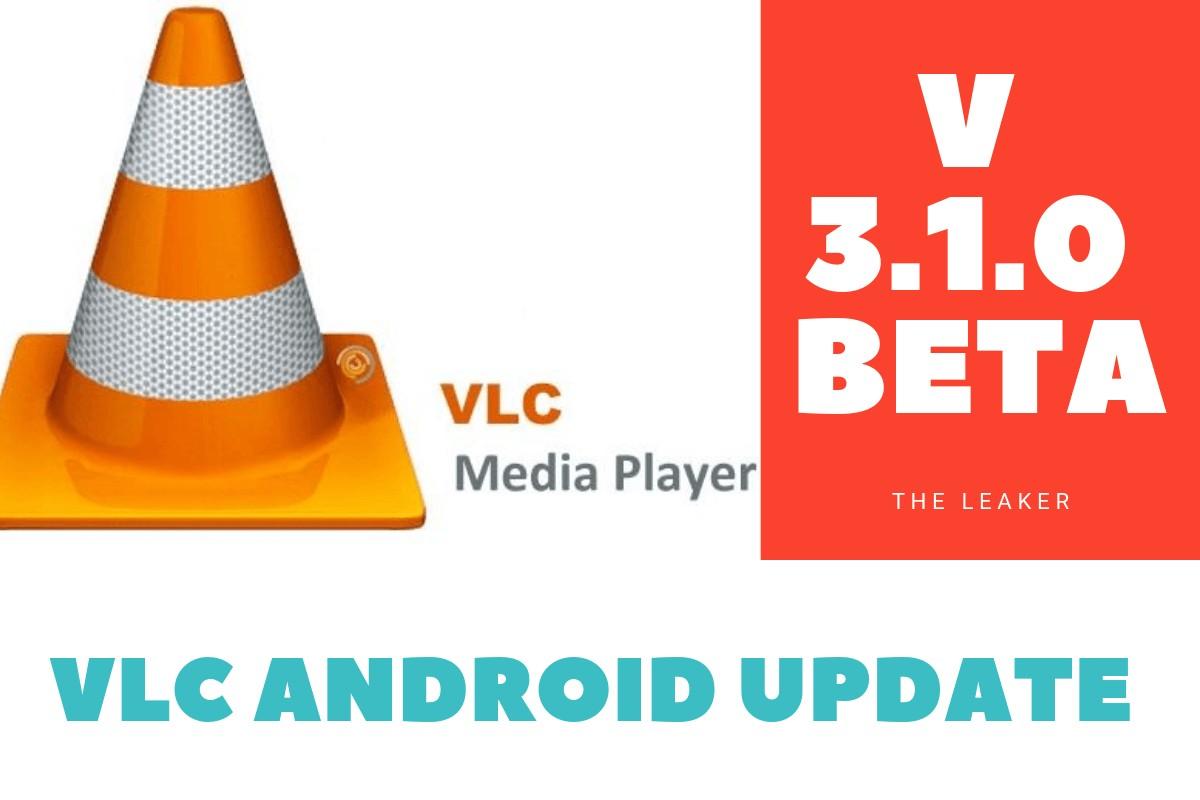 Everyone probably knows about the most popular media playing and streaming platform across all platforms, The VLC media player. The VLC media player is developed by VideoLAN and is an open source project that can play multimedia files as well as VCD’s, Audio CDs and even DVD’s. It is available on Android, iOS, Windows and even Mac. According to VideoLAN, VLC for Android is a full port of VLC media player to the Android platform. It can play any video and audio files, network streams and DVD ISOs, like the classic version of VLC. VLC features a full music player, a media database, equalizer and filters, and numerous other features.

The company has released a new version for the beta that has bought some improvements and bug fixes. After the update, The application fixes the issue of subtitles not being reloaded while multitasking, it fixes the issue of forward and rewinds actions with the Google Assistant, the update also improves the accessibility description of the video player with some stability improvements and minor fixes. The earlier VLC stable version Improved onboarding screen, Handle UI Mode change in the video player, history now displays covers/thumbs, and Fix for playback of streams with ‘?’ in URL with Various crash fixes.

For TV Users, the update improves the use of seekbar using remote, fixes crashes in the main screen while loading and restores recommendations on Android Oreo which was removed in the previous versions of the update. The updates also seem to updates the VLC Core.