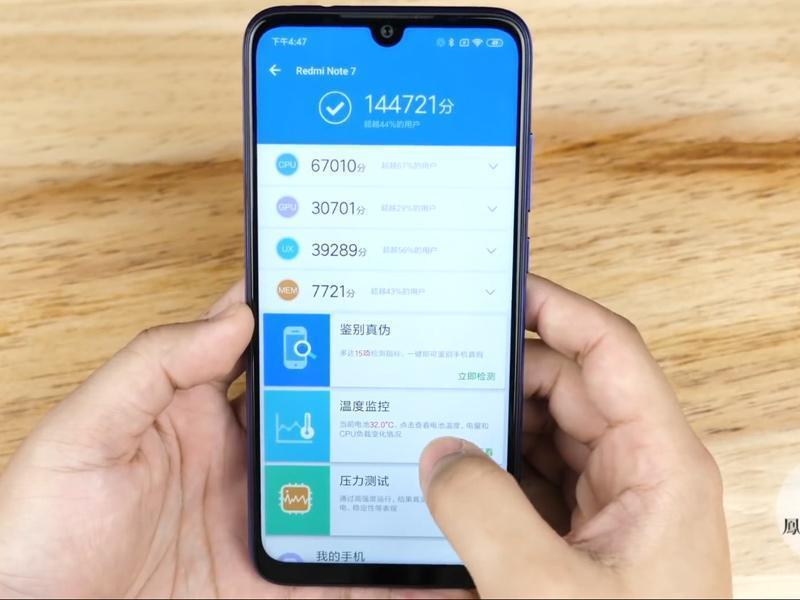 Soon before the launch of the Meizu Note 9 on 6th March 2019, the company also seems to be working on a lower end device of the same model as all the other companies have been trying to do so. Today a live image of the phone had appeared on SlashLeaks which reveals about the specifications of the Note 9 Lite. 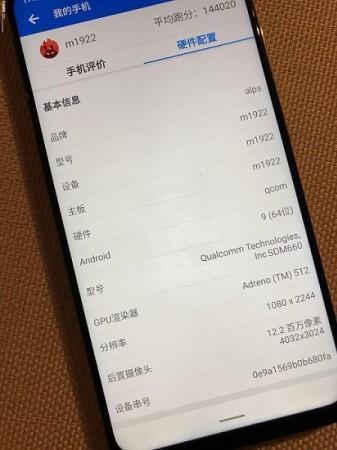 The Photo of the leaked device shows up the screen with a resolution of 1080 x 2244 px (FHD+) which is apparently an unknown size. The phone is most prone to come with a water-drop notch with a 12.2 MP camera. The phone may or may not have the same dual-camera setup as on Note 9. The Listing shows an antutu benchmark score of 144,020 which is closely equal to all the devices with the same processor. The phone is to be powered with a Snapdragon 660 and Adreno 512 GPU. It runs Android 9.0 Pie Out of the box. We don’t have details about the battery, but the device may come with a battery of capacity of less than 4,100 mah as it would be the lite version of the Note 9.

While the Meizu M9 Note would feature a Snapdragon 675 with 6GB Ram and 128GB of internal memory, it would have a tear-drop notch with Android 9.0 Pie support out of the box. It would sport a massive 4,100 mAH Battery with a dual camera set up on the rear featuring a 48-megapixel primary sensor with a 5megapixel secondary sensor with a 20-megapixel front-facing camera.