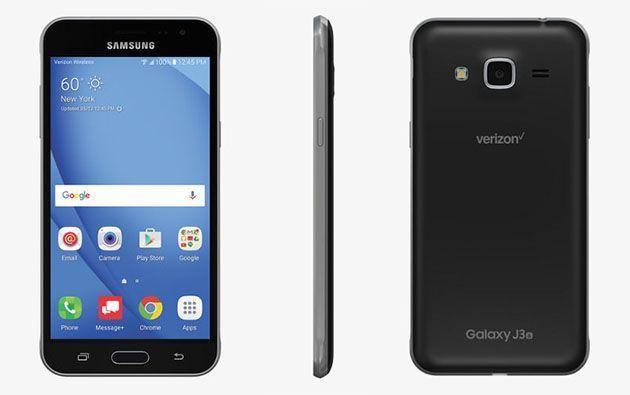 We talked about earlier about how Samsung is putting efforts into providing latest security updates for its devices and continuing the same the south-Korean giant has also blessed its Entry-level device Galaxy J3 2016 with a software security patch fixing the Blueborne Update vulnerability.

This new exploit allows the intruders to access almost everything on your device from media to contacts as well as your camera and other hardware features similar to it, as long as he’s within the range of your Bluetooth field. This vulnerability was first discovered by team Armis; who also made the Blueborne scanner to see whether you’re safe or you can be affected by it. Which you can download here, to verify your device’s BlueBorne status.

However now with the latest update, you don’t have to worry about as Samsung has your back and is rolling out the date for its Verizon Galaxy J3 2016 users. The update comes with the firmware version MMB29M.J320VVRS2AQI1 and is over the air now.

To download it make sure you’re connected to your Wifi, or you need a string Verizon 4G LTE to download, but WiFi is recommended. Moreover, as per the regular drill, your Galaxy J3 2016 needs to have at least 60% plus battery; to successfully install the update and avoid any failures.

However, if you haven’t received the pop-up about the update yet, head over to  Settings > About Device > Software updates, to manually check the same. The Galaxy Note 8 also received the Blueborne patch last week. And it confused the software as it was not a September 1st patch; which the team Armis blueborne scanner thinks to be right, but instead, Samsung provided it in a much earlier security patch.