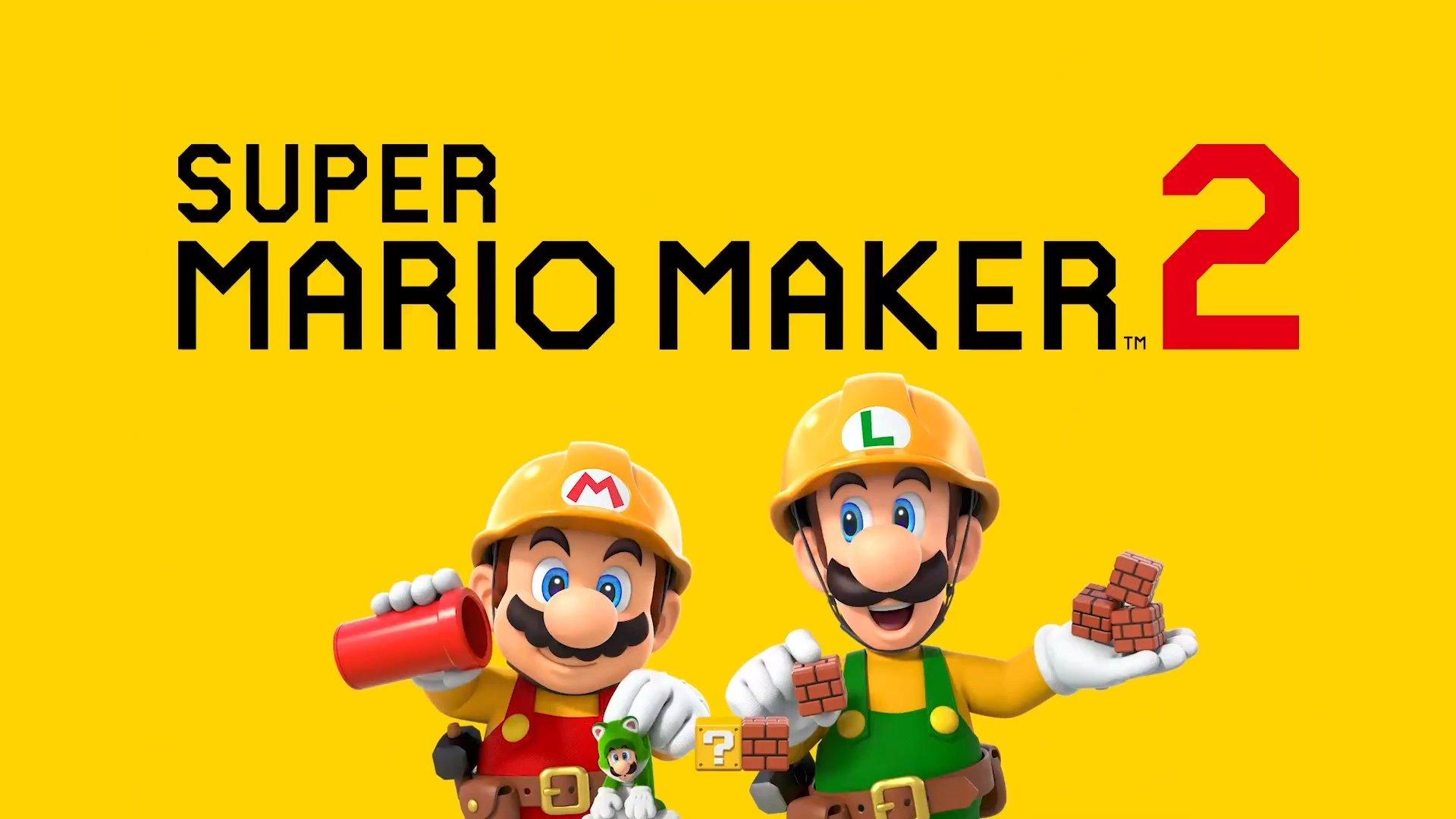 The preorders for the Super Mario Maker 2 are now live on the Nintendo UK Store. Super Mario Maker 2 is one of the most sought after games by the switch users. Nintendo has already revealed that the game will be on sale from June, but an exact release date is yet to be announced.

Now coming the Pre-orders for the Super Mario Maker 2, Nintendo has added a few extra stuff to make things more exciting for the fans. There are two game bundles to choose from: one with an all-new Mario Maker branded pad, and one with a pencil, that will help you in designing the custom levels. There’s another one with a fantastic diorama set. You can choose the same diorama set, or perhaps even two sets, separately.

For people who aren’t aware of the Super Mario Maker 2 game, it’s a 2D platforming game that comes for Nintendo Switch. It’s a successor to the famous 2015 Wii U title Super Mario Maker. With Mario as its leading character, there are several with new features, like an all-new level style based on Super Mario 3D World along with 3D gameplay and the Super Bell power-up. The game also comes with new level themes( night, snow and desert). You can even choose from several terrain options, like water and slopes.

Other favorite Nintendo characters Luigi and Toadette will also make an appearance in the game wearing the famous catsuit at all times. Mario will be wearing its iconic builder outfit.

Along with the release date, more details about the Super Mario Maker 2 will be revealed in the upcoming few weeks.