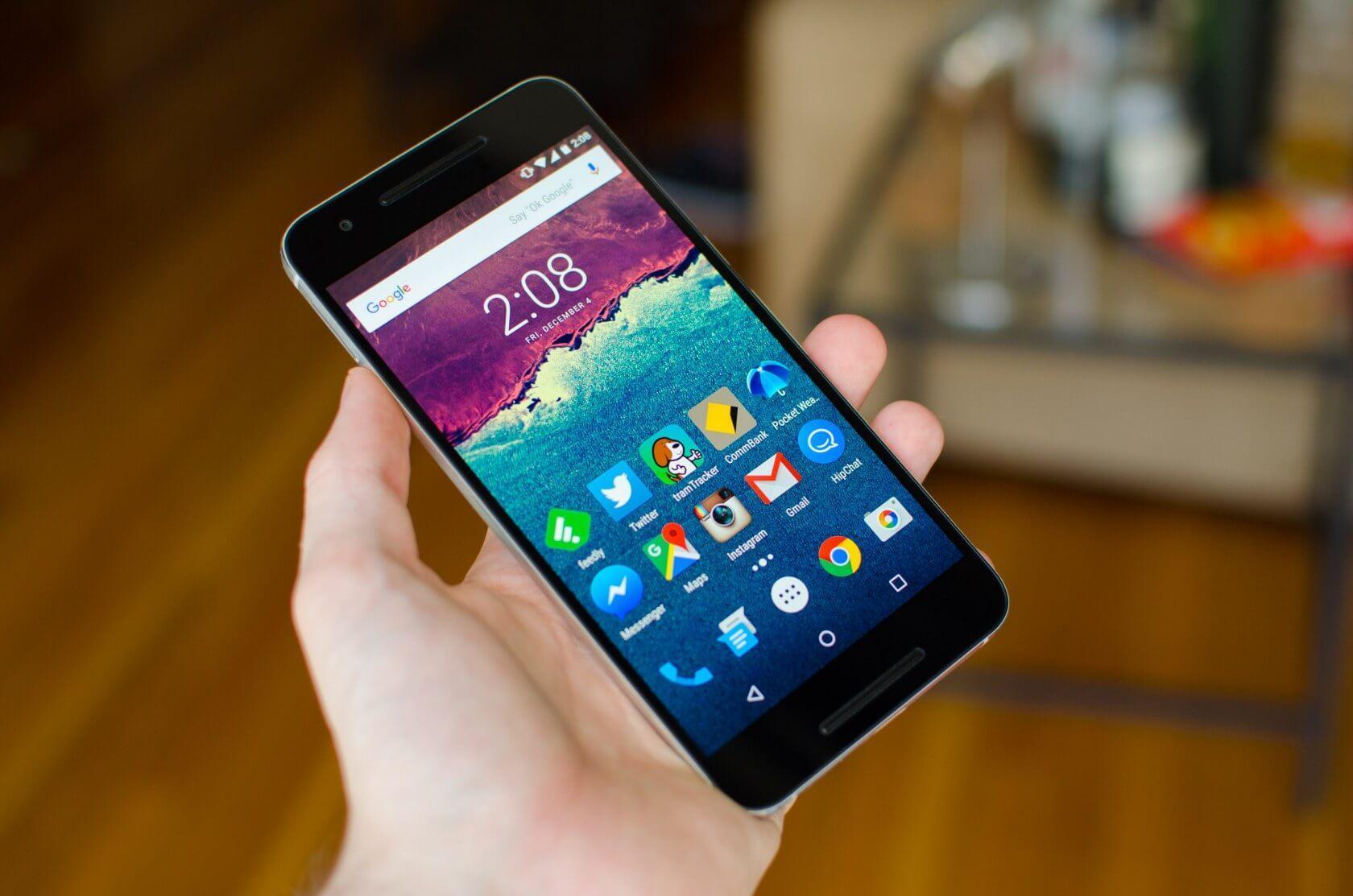 Google Nexus 6P was one of the best smartphones of the year 2015. The smartphone was heavily specced for its time and came with a fantastic camera. Huawei and Google partnered on manufacturing the Nexus 6P. But the things weren’t all good for the Nexus 6P owner.

Soon after the device was released, some Nexus 6P owners started experiencing annoying bootloop problems. The devices that were affected by this bootloop will crash and reboot continuously. This was a severe bug which made the device unusable at certain times. The affected Nexus 6P owners didn’t remain quiet and filed a class action suit on the company in April 2017.

Now Google and Huawei have finally settled on offering up to $9.75 million as payouts to those who bought a Nexus 6P on and after the date of September 25, 2015. Each Nexus 6P owners can get up to $4000 in repayment if they can provide Google with the required documentation. Some owners got a free Pixel XL during a warranty exchange program, but they will still have the option to claim $10.

Nexus 6P owners who purchased a Nexus 6P within the timeframe mentioned above are eligible for a payout if they can prove that their devices were indeed affected by battery drain. Customers will have to show this by showing documentation of the issue and could then receive up to $150. If they are not able to submit the required documents but can attest the device that was affected by battery drain they can obtain a sum between $10 and $45.

Google and Huawei might have offered to pay up, but they are declining any responsibility and claiming that they can not be blamed for these problems encountered by the Nexus 6P users.