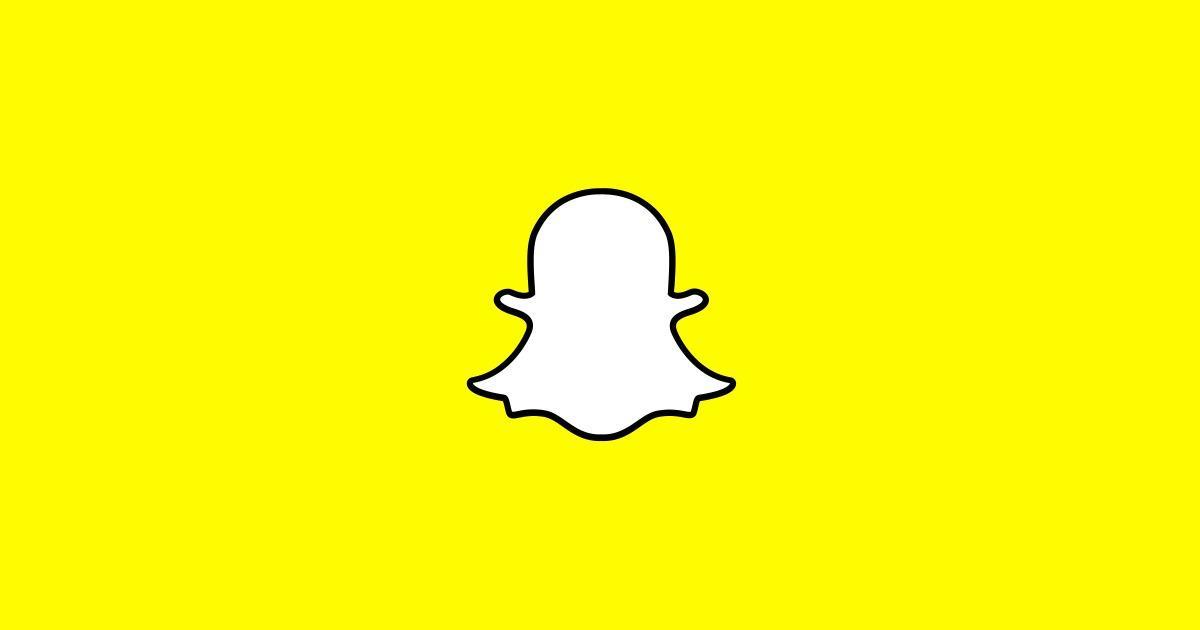 Through the official platforms like Google Play store are offering this application as the most recent version, i.e., 10.15.5.0 but on apkmirror.com one can download the latest beta version 10.16.1.0. You can download this version by just clicking on “Download” button below. You can directly download the Snapchat apk from the given link. It is not the final official release it might have some issues as I suggested by its name Beta.

This new version brings increased security which might be invisible to the general user but is of paramount importance. This Snapchat apk is not yet available through official store apps like Play store, Mobile9, etc., right now you need to download it through third party sites. Unfortunately, the complete information about the update is not mentioned, that what new features it offers, etc.

MUST READ: List of phones that will get the Android 8.X Oreo update.

According to us if you are using Snapchat then you should give this Beta version a try. It may not work on the devices running Android version 5.0 or below, so do ensure that your phone is running on a higher Android version.