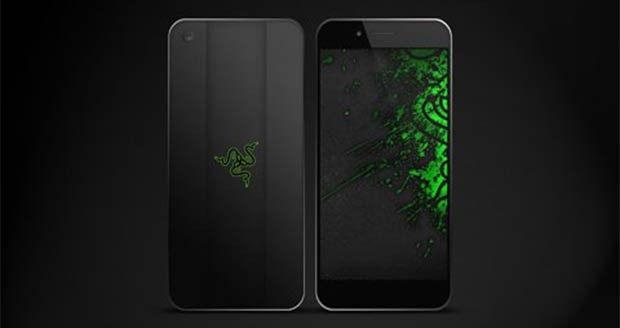 Razer is aiming for the smartphone industry with its new upcoming device aimed at Hardcore Gamers in mind. After Razer guaranteed that “Unique mobile design and experiences” will come soon. The company announced its plans for a $5Billion IPO in Hong Kong for the expanding in Chinese region. The funds will also be shared to get the gaming device into development as per the recent Bloomberg reports.

The Smartphone will be mainly aimed at the Hardcore mobile gamers and will be keeping them in mind. It will have a set of features and design tailored for them. It also depends on the IPO to reach its goal. Before we start hoping for the ultimate Gaming smartphone of our dreams to even begin its life even in blueprints Earlier in May Razer partnered with Mobile Carrier 3 to reach out and bring the co-branding policy to gain attention of the new gaming audience.

Razer is likewise building up its own virtual money called “zGold” as well. Which is dispersing to gamers through its product stage now serving more than 35 million users combined. We have seen Microsoft, Nextbit (which is now acquired by Razer) and Amazon failing in the smartphone world, when they thought of trying something new in the Mobile business.

Let’s see what Razr does in this space. With the increasing number of Mobile gamers there’s a good chance for Razer to succeed and set an example for others. Or should Razer just continue to bring great  accessories for the smartphones?