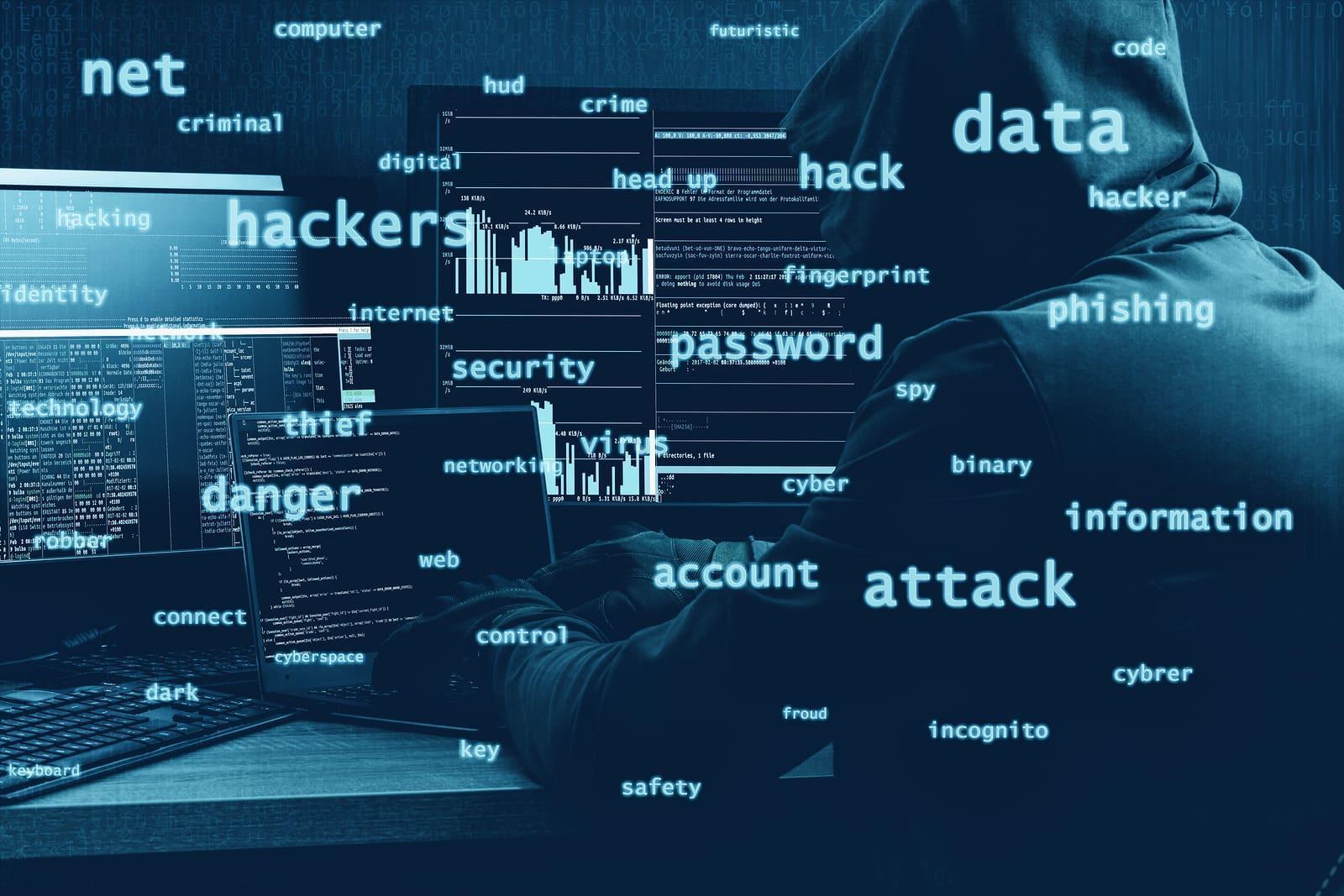 The adoption of smartphones and mobile devices is at a massive rate. A report by eMarketer suggested that 2.4 billion people used a smartphone in 2017, which represented an increase of 10.8% when compared to 2016. A third of the global population is expected to be using smartphones by the end of 2018.

But has this huge, global use of smartphones made us more vulnerable to cyberattacks? Cybersecurity is as important now as it ever has been – if not more so – and with so many of us using mobile handsets, it’s important to consider whether 2018’s devices pose a significant risk.

Why Smartphones are so Susceptible to Cyberattacks in 2018

There are several reasons why smartphones are so susceptible to cyberattacks in 2018, with the primary factor being that we use them so much. With Bring Your Own Device (BYOD) policies at various businesses, it means that employees are increasingly accessing sensitive data about their workplaces, including blueprints, emails, and financial info. So much so that a report by Forrester Research encouraged professionals to “revamp how they approach mobile security in mobile apps” as they aid their employees in being happier and more productive.

With smartphones holding so much data and with so many people using them, it gives hackers even more of a reason to target mobile devices. As the majority of smartphone users use Android, an open-source operating system, it’s little wonder why 97% of mobile malware is on Android rather than more secure, and lesser-used operating systems such as iOS.

Smartphones Are Capable of Cyberattacks Too

Though with that said, smartphones aren’t just vulnerable to cyber attacks as they are also capable of performing cyber attacks too. One common form of mobile-based attack is an SQL injection, with tools for implementing this sort of cyberattack being readily available in hacker communities.

A SQL injection is a cyber attack that uses input fields (such as user log-in forms) in order to “inject” SQL commands to gain access to the database behind the application, also providing access to the controls of an app and its data in the process. The OWASP top 10, a regularly updated awareness document regarding web application security, includes SQL injection attacks as a popular form of attack.

The commonness of SQL injections is why web application developers and owners are encouraged to take security so seriously, including the use of preventative measures such as data masking. Data masking protects information by anonymizing sensitive data, even replacing it with fictional (but realistic) values in order to fool those who would like to intercept it, through SQL injections or other means. It is just one step that developers need to take in the fight against hackers, but it is one of the most effective.

As mentioned, the use of smartphones is only set to grow in the coming years and months, rather than decrease. Not only does it mean that more of us are at risk of being vulnerable to mobile-based attacks, but there is a growing number of methods through which attacks can be performed, even on the go. It just highlights the pressing need to employ proper security methods.