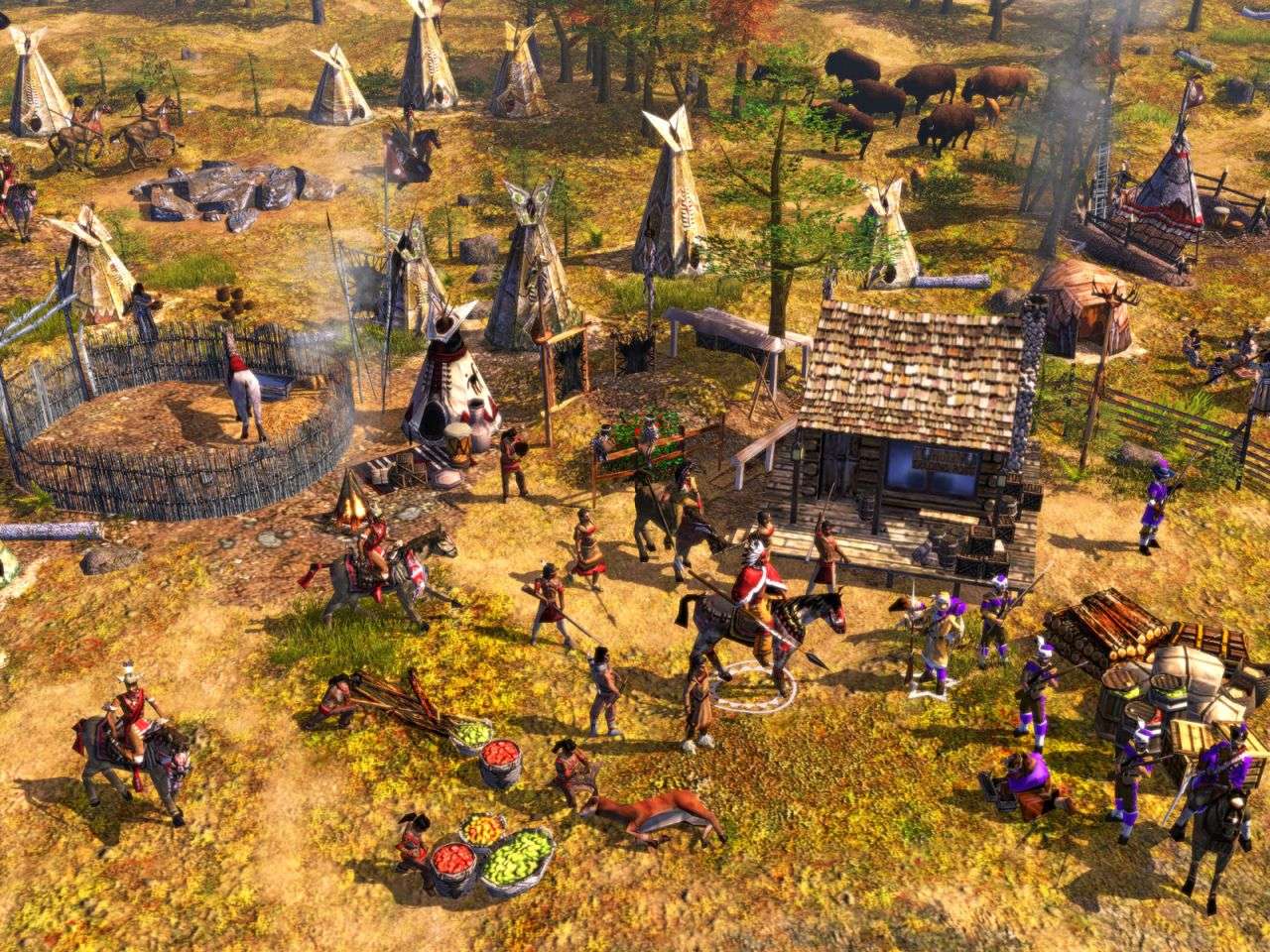 Once unfairly regarded by some as a domain for ‘geeks,’ it is safe to say that the world of gaming has been completely transformed in the past few decades. Gaming now truly offers something for everyone, and this has undoubtedly been underlined by the huge growth seen in the industry in recent years.

According to research from market intelligence organization Newzoo, around 2.3 billion gamers across the world will spend almost $138 billion on games this year. In addition, mobile is expected to drive this forward as, for the first time, it is thought that more than half of all revenues generated in gaming will come from the segment.

While mobile gamers can, of course, play a host of different genres on their smartphones or tablets, among the most popular titles in this area are the likes of Clash of Clans and Game of War: Fire Age. For the uninitiated, such games tend to be defined as strategy games – but just where did this type of game come from and what are the key facts you need to know about them?

As leading strategy games developer Plarium outlines in its overview of the genre, strategy games have actually been around almost as long as video games in general. The organization points to chess and Risk in the 1970s as early examples of strategy titles but adds that things really changed around the 1990s when the genre started to branch out and embrace a range of settings from ancient history to even pirates. Many also now make use of the free-to-play model too, an approach which means players can get access to at least the basic features of a game for no cost.

All of this has helped the strategy genre to become a fundamental part of modern gaming – and this is perhaps exemplified by the fact it now plays a key role in the ever-growing world of eSports. Strategy title StarCraft II is regarded as one of the top five biggest games in professional gaming, with eSports Earnings suggesting it lags behind only the very biggest hitters in terms of the prize money offered in tournaments.

However, if research is to be believed, it is worth bearing in mind that mastering strategy games could offer you more benefits than purely boosting your bank balance. Research published by scientists at the Queen Mary University of London and University College London back in 2013 found that playing real-time strategy games could actually boost your brain power.

The study saw 72 volunteers split into three groups, with two of the groups playing different versions of StarCraft and the third then playing The Sims. After the volunteers played the games for 40 hours across six to eight weeks, it was found that those who played StarCraft were quicker at performing ‘cognitive flexibility tasks’ and being able to think quickly and adapt.

A key part of gaming

Gaming takes many different forms these days but, as the information above demonstrates, strategy games remain a key part of the industry. The genre has expanded massively in recent times and is undoubtedly much-loved among gamers. If you’re looking for something new to play on your device or smartphone, you could certainly do a lot worse than embracing a bit of strategy.