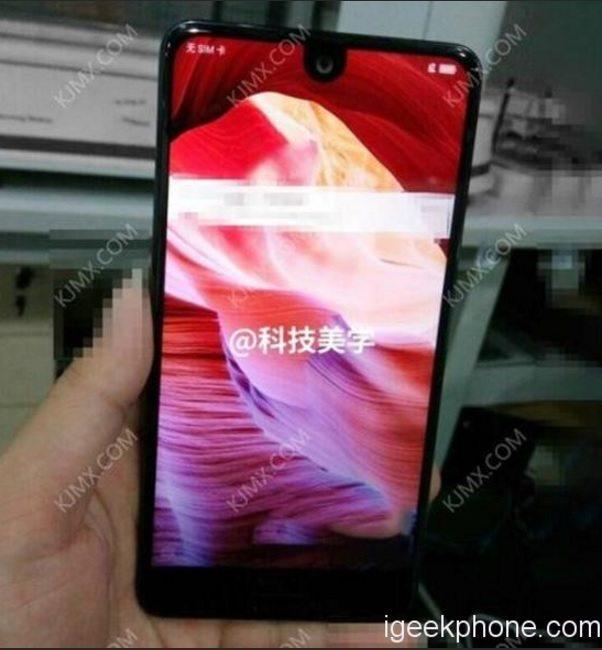 Today, in some time there would be an unveiling for the new flagship SHARP Aquos S2. As the new certifications suggest, the device will be a 5.5-inch edge-to-edge display with a 1080 x 2048 resolution. So, that’s not the flagship which will carry the 4K panel. Instead, the model listed here the FS8016 is an upper mid-range variant of the bezel less family from SHARP.

Furthermore, the FS8016 runs on a rather powerful Qualcomm Snapdragon 660 chip which is an octa-core 2.2GHz SoC. Coupled with a fast Adreno 508 GPU. In the memory department, one variant will come equipped with 4GB of RAM and 64GB of native storage, while another model should include 6GB of RAM along with 128GB of native storage for the top end variant. The front also houses a rectangularly shaped fingerprint scanner.

On the rear, there will be a dual-camera setup which has a vertical layout. The rear camera comes with a 12 mega pixel shooter, and an 8 mega pixel wide angle shooter, this type of implementation is also seen with the LG G6. While an 8 mega pixel front-facing snapper takes care of selfies. These separate variants of the Flagship are expected to retail at  $520 (Rs.33.5K).

Moreover, the FS8010 an entry level budget model is powered by a Snapdragon 330 SoC and 2930mAh capacity battery. This unit is expected to retail for $401 (Rs. 25.5k). With this SHARP will also bring a device with a Fingerprint scanner embedded inside the display before the top dogs in the mobile industry.