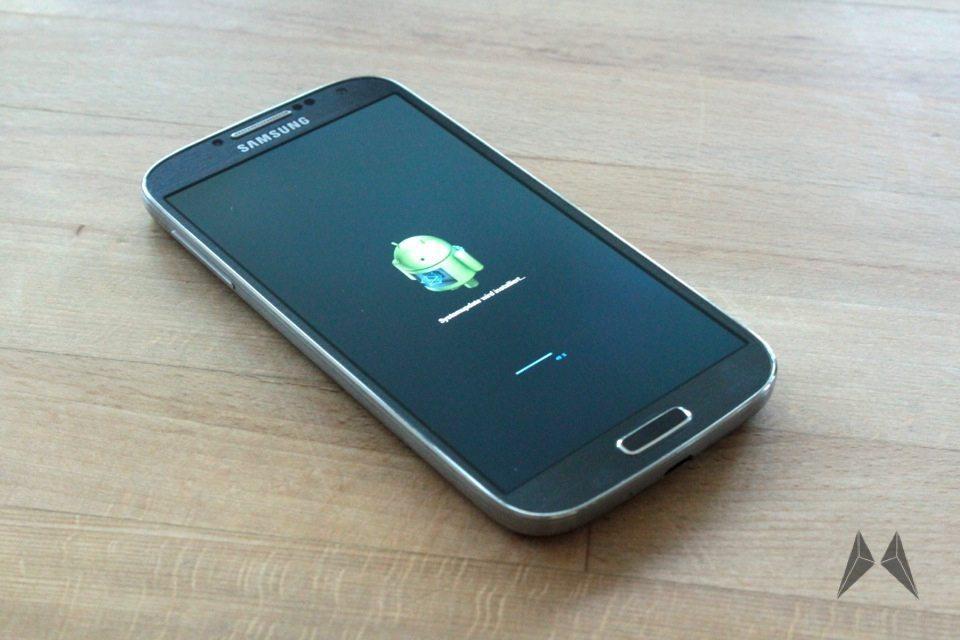 Samsung is quite on a roll this month in keeping its promise to provide monthly updates. This time the tech giant is not only keeping its Flagship devices updated but also its mid-range devices are being updated as well. Now the Samsung has the new update goodies for four of its devices, for the month of July. These little security updates from Google keep your Android devices safe from the latest malware attacks and fixes vulnerabilities.

And another device is receiving the update with the build number.

Samsung also has the same July security update for its mid-range devices such as the Galaxy A5 2015 and A5 2017 with the following build numbers.

Samsung is fulfilling the call of giving monthly security updates for its Flagship devices as promised by them earlier which is a good thing for both the Company and the users.

OTA updates are always released in phase by phase according to the region, so don’t worry if you haven’t got the Notification yet. To do a quick manual check head over to Settings > About device > System updates. Make sure to backup your important data before updating as a failure while updating can cause data loss.