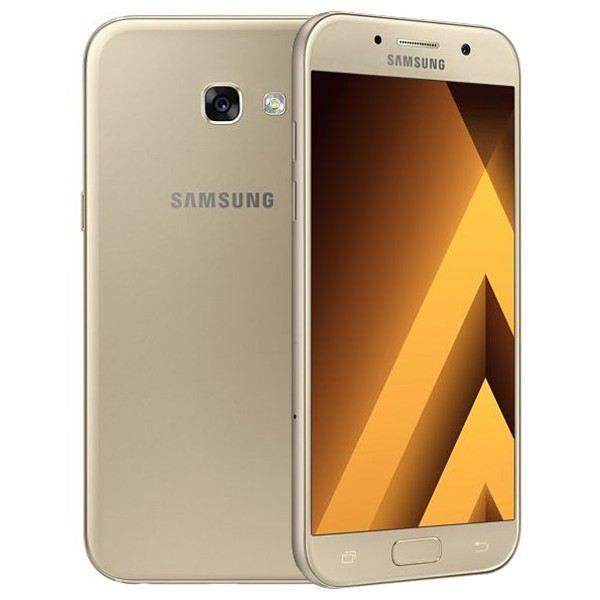 Samsung already updated it’s Galaxy A5 2017, in some countries and the first one to receive the update was Russia. While the user’s from Canada were still waiting for the update, and the good news is that the company has started rolling out the Android Nougat Update for its Canadian variant.

Moreover, the update comes in at 1319 MB in size and with the firmware version A520WVLU1BQl1. The latest update brings the much awaited Android Nougat 7.0 with all its goodies, for instance, split screen for multi-tasking having two apps run side by side. A completely redesigned notification tray, improved doze mode with doze-on-the-go.

As well as better revamped settings panel for quick access to individual settings. Samsung has also included performance enhancements along with some bug fixes as usual. On the notifications side, you get an Always-on-display feature and Samsung pay for your payments. And minor efficient usage of storage is also here.

Furthermore, its always recommended having at least 60% plus battery life in reserve while installing the update; to avoid any shuts downs during installation. And, downloading the update over Wifi rather than mobile data, unless you have an unlimited plan.

As per the norm, the update is over the air and will move ahead region-wise in phases. So, don’t worry if you haven’t received the notification yet. You can also keep checking for it manually by jumping over to Settings > About Phone> System updates.