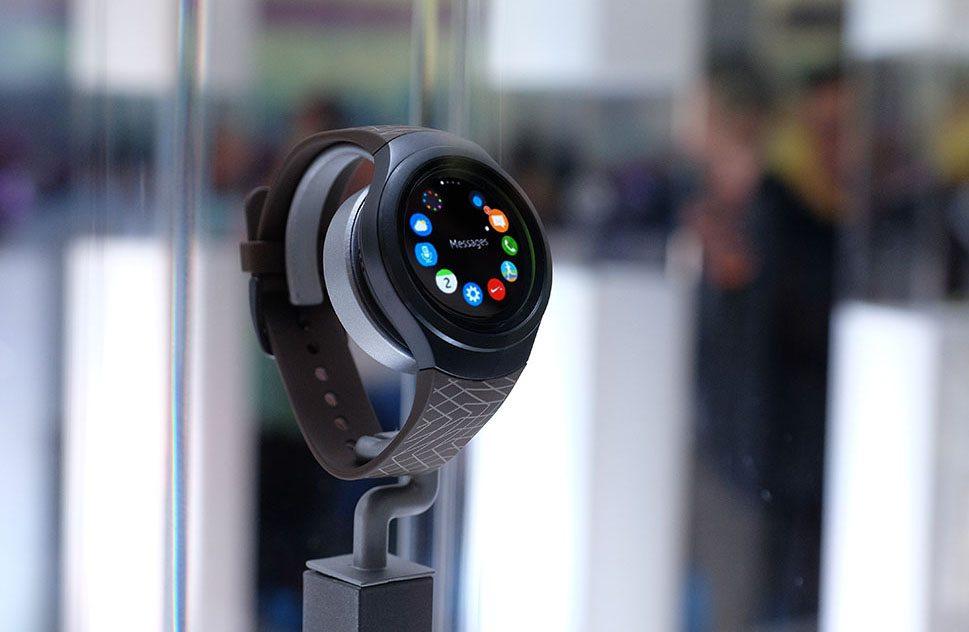 The Samsung gear S2 and the classic variant of the gear S2 were launched back then two years ago and now the successor, that’s the gear S3 is the talk of the hour and the company’s main priority. However, still, the South-Korean giant has decided to bless the gear S2 with a new software update, which now seeding live for its users.

The new update for the Gear S2 brings a couple of vital improvements, upon the battery life of the Gear S2 which was decent enough and also some security patches are added. Along with that, you expect some bug fixes as well as stability enhancements in this new firmware update. And comes with build number XXU2EQJ2 and weights around 22MB. Also, read Smartwatches that will get Android Wear 2.0 Update.

According to sammobile the update was first grabbed in Netherlands and is expected to spread across the globe soon. Users from Mexico have also reported about receiving the update, so do keep an eye on it. Now to update your Gear S2, connect it to a compatible smartphone and open the Gear app installed on it, you should see an update pop. Just tap it to download and installation. Also make sure you have sufficient battery left on your Gear S2, should be a minimum 40% or more.

Talking about smartwatches, the Android Wear smartwatches are still a niche product and doesn’t have the same appeal as the smartphones, but still, the Apple watch managed to rank higher in sales, then other products. At the next MWC 2018, we should see new smartwatches from HTC, Xiaomi, of course, Samsung and few other Chinese OEMs.