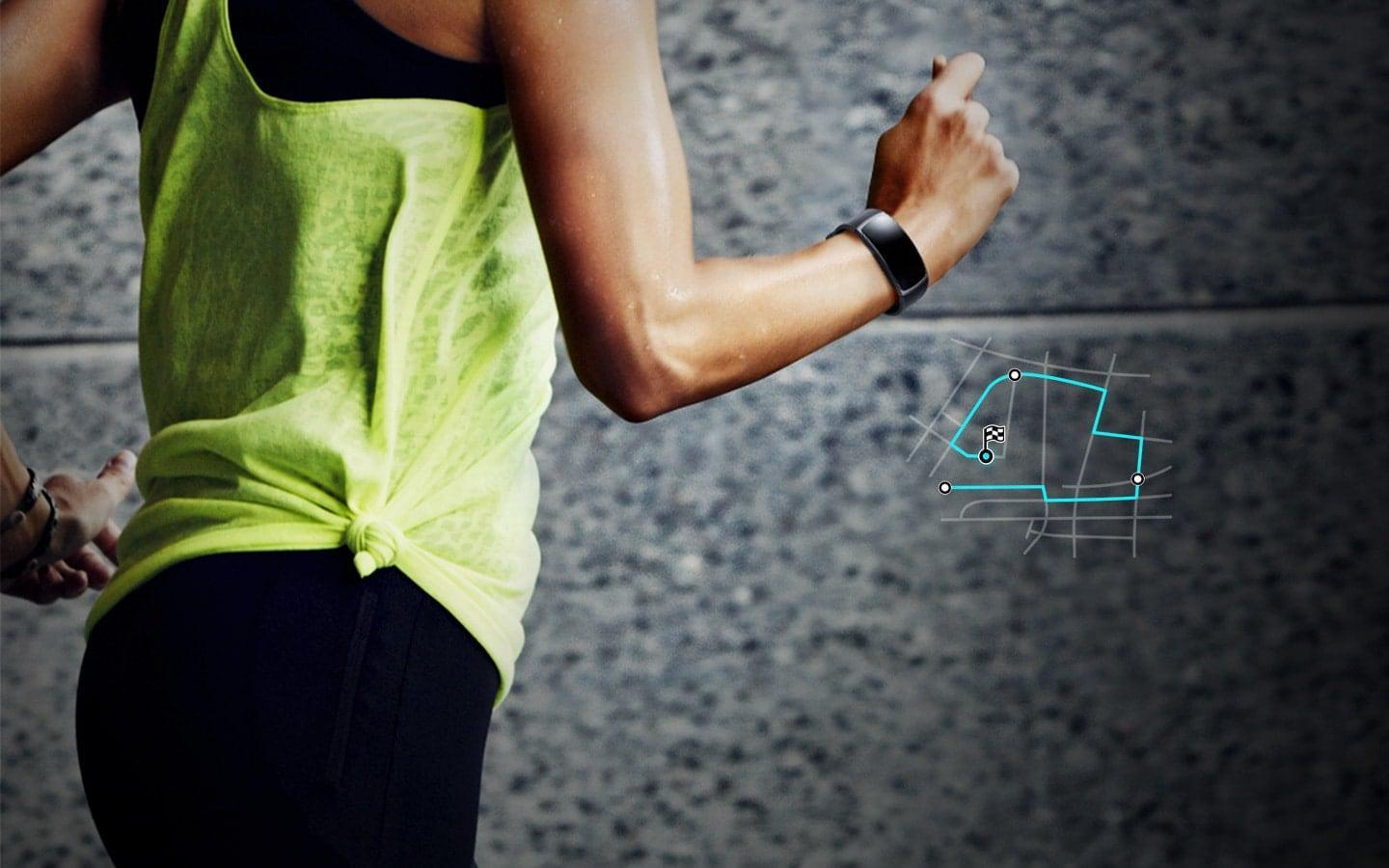 Samsung hadn’t launched any new fitness smartwatch after the Samsung Galaxy Watch. The Galaxy Watch was a great success, The Cheap Gear Fit 2 and the 2 Pro hadn’t been a huge success as it had stiff competition from Xiaomi’s AmazeFit, Mi Band’s, Fasttrack’s Watches and much more. The Gear Fit 2 had many modes such as cycling, running, training and much more as many others also do have. It featured a heart rate monitor, Sleep Tracker, Calorie Counter and much more. It had a 1.5 inch Super AMOLED Display with Bluetooth connectivity and a decent battery life 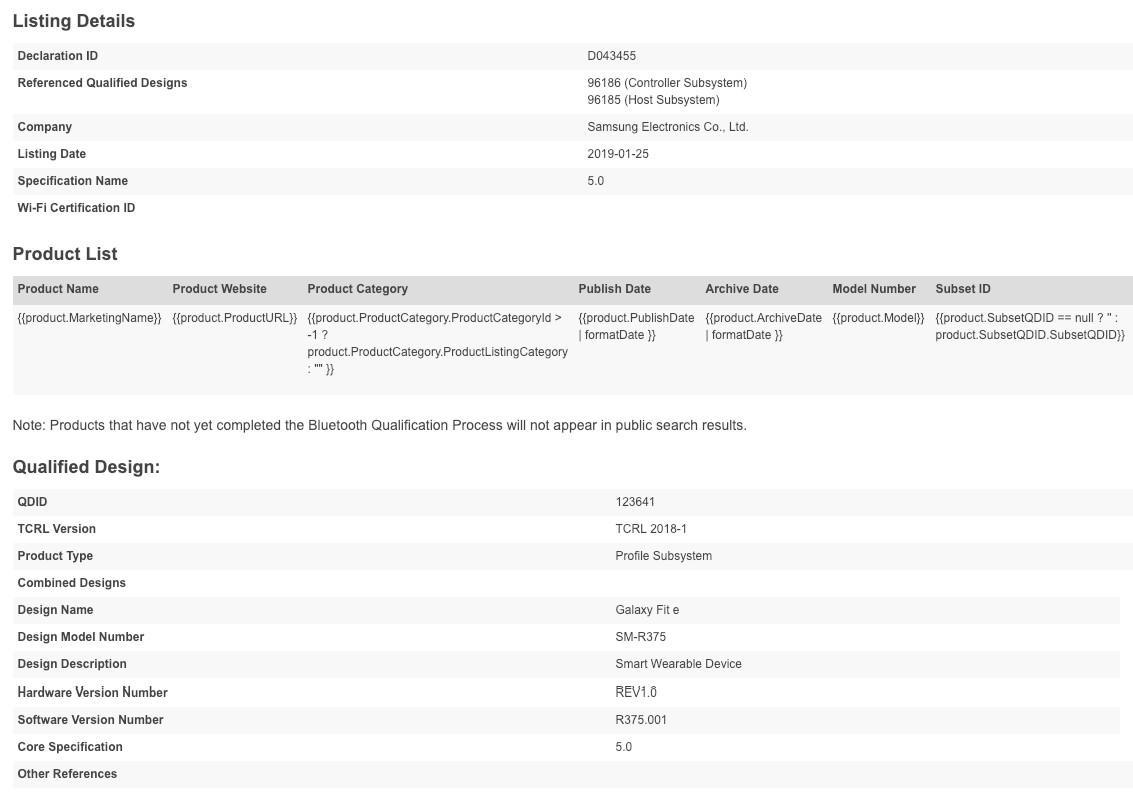