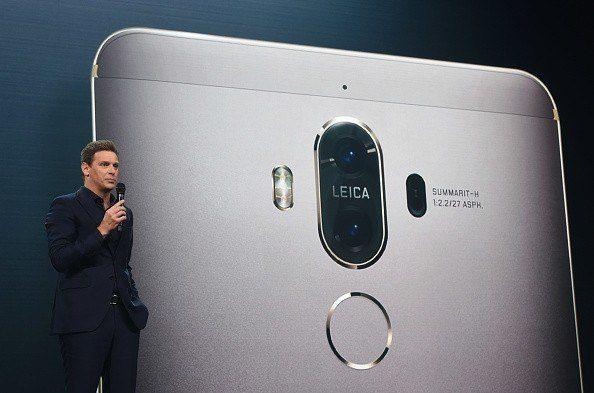 Samsung has made a big name in the smartphone and tablet industry with the launch of various devices in every segment. Last year they launched  2 variants of the Galaxy Tab S2 9.7 T810 (Wi-Fi)T815 (3G/LTE) and recently T813N (Wi-Fi); T819N (3G/LTE). But Samsung is coming with another version of tab S2 9.7 to which has model number T818.

The tablet may have a more powerful battery or a more powerful processor. However, nothing is confirmed yet, but it is sure that its dimensions and display and all other stuff will remain same as its previous versions. After various leaks of Indian import sheet, the tablet has cleared the Bluetooth certification. The model used in the Bluetooth certificate is T818T, Maybe the T stand for Turbo. SO there is also some possibilities of Turbo Charging (Quick Charge 3.0) support same as Moto Z Series. 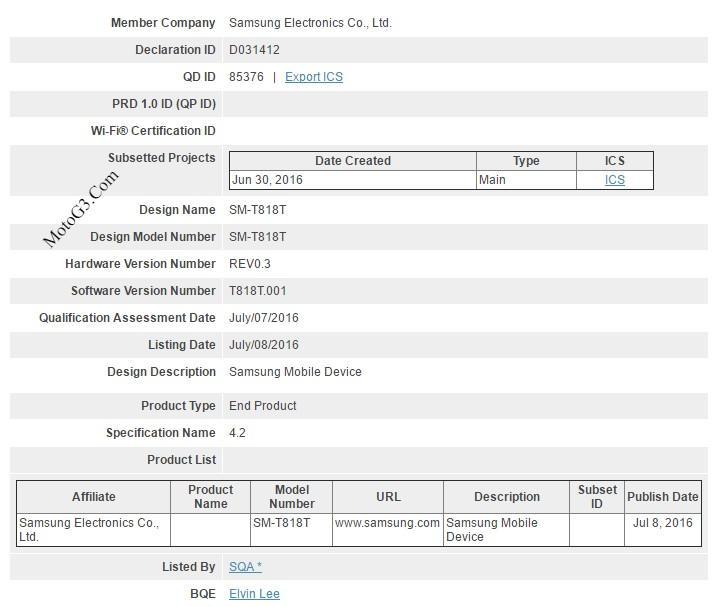 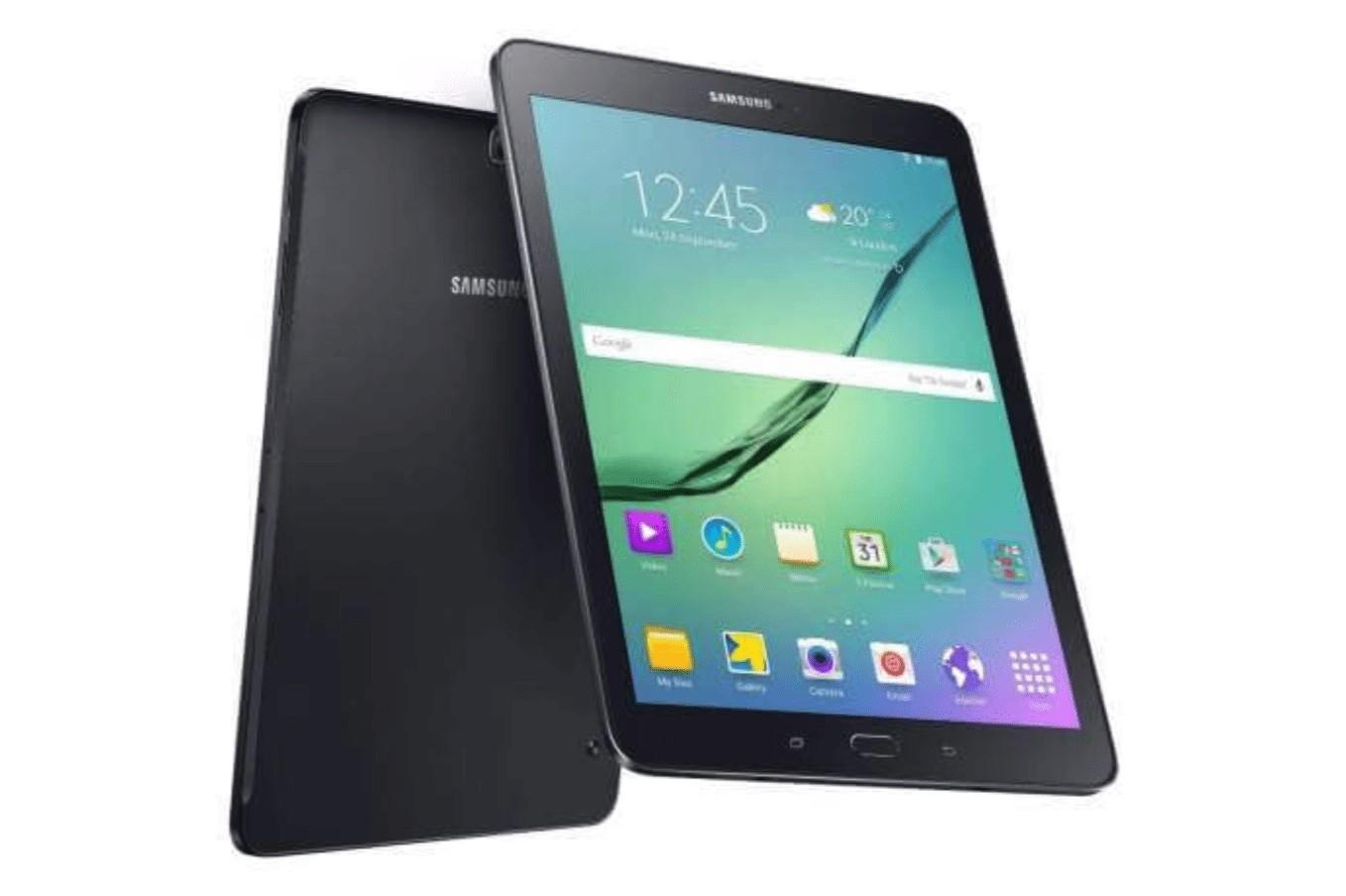 The resolution and screen size will also be the same, 2048×1536 and 9.7 inch Super AMOLED display (~72.7% screen-to-body ratio). Previous versions of the tablet have a Non-removable Li-Ion 5870 mAh battery but it may come with a bigger battery.

Now talking about the memory section, the memory section will be same as tab S2, 3 GB of RAM and 32/64 GB of internal memory, from which 25.52 GB and 54.64 GB will be useful respectively, a dedicated SD card slot capable of up to 256 GB SD card support. As its previous version, it will have a fingerprint sensor and will also have the GSM/HSPA/ LTE capabilities. On the operating system side, there is no question about Android OS, v6.0.1 (Marshmallow).

As of now, there is nothing official about this version of Galaxy tab S2 9.7.