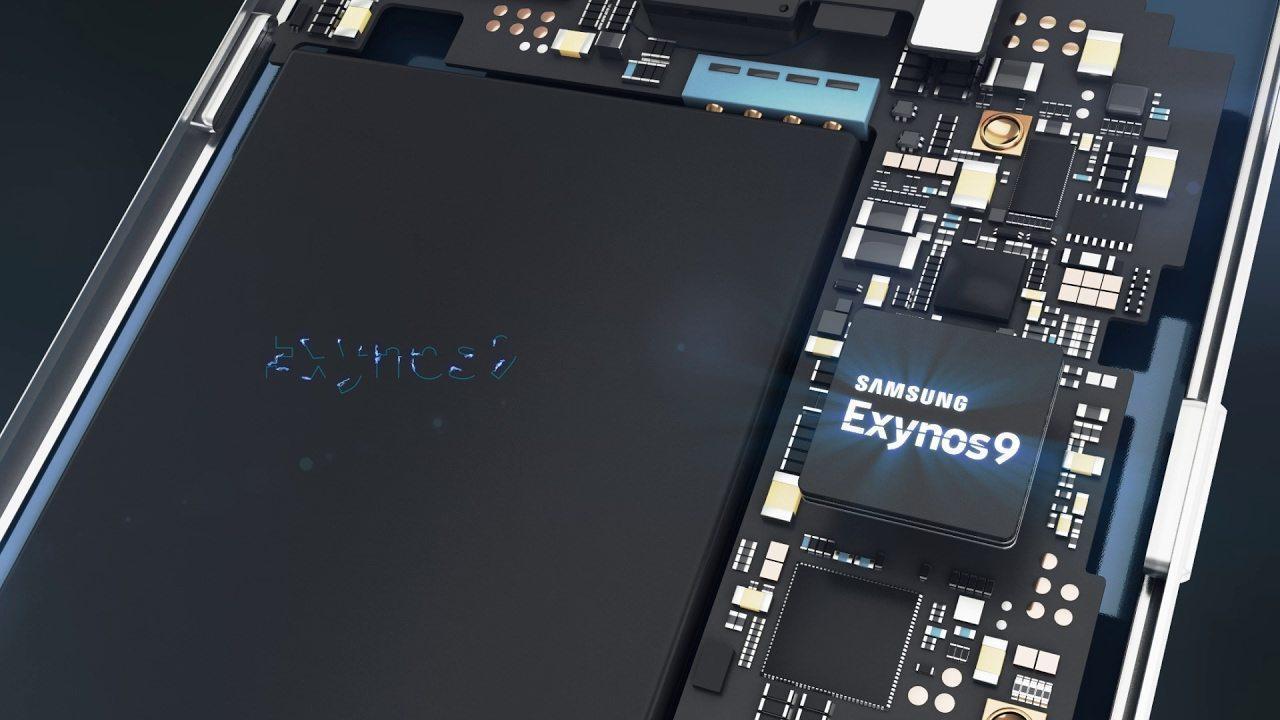 Samsung’s Galaxy S9 is currently the talk of the Town & as we move closer towards 2018 we see more details being revealed about the device. And we hear new information on the processor of the Samsung Galaxy S9. Yes, there’ll be two variants one sporting a Qualcomm chip which will be the Snapdragon 845 while another one will feature an Exynos 9th series one.

Both of these chips are reported to be manufactured on a 10nm processor, but this time they will sip less juice that means they will be as high as 15% more efficient than it’s predecessor or against its rivals. This is due to the new 2nd Gen manufacturing process which is still on 10nm, but now it’s a more matured one & it’s called as 10nm LPP (Low Power Plus) which is said to be extra efficient than the previously used 10nm LPE (Low Power early). And looks like this will along with the AMOLED display should doorbell l delivery staggering battery life, unless Samsung decides to throw in a 4K resolution display!

Moreover, all this tells us one thing that Samsung might be leaning more towards efficient as opposed to processing power, because a couple of weeks earlier the benchmarks of the Galaxy S9 were leaked on GeekBench & compared to Apple’s monstrous A11 bionic it felt pale. So, this might be one of the reasons that Samsung might play the efficiency card.

Furthermore, it’s also being said that the Snapdragon 845 is already in Mass production and from the earlier rumors we have heard, Samsung will get the exclusive rights to use the first quarter chuck in it’s Galaxy S9 which will make it the first Android flagship device to have the most powerful silicon from Qualcomm for a while. Stay tuned for more leaks & reports on the Galaxy S9.