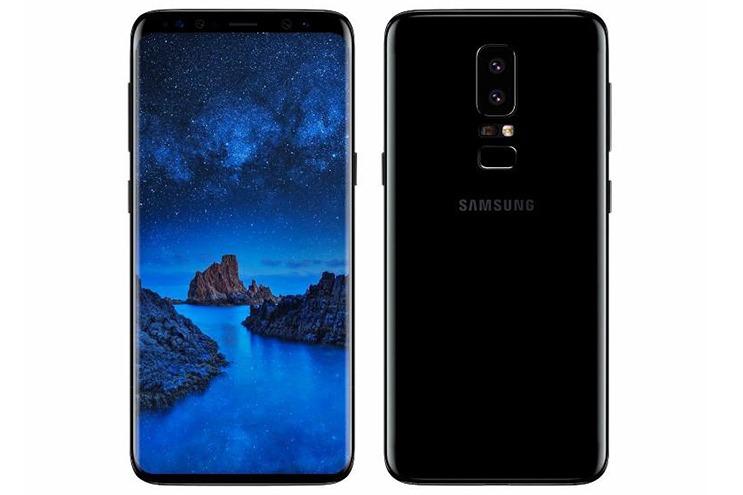 Samsung has recently rolled out a new update for the Galaxy S8 and Galaxy S8 Plus smartphone, and it is the new December Security update which is yet to arrive in India. In today’s article, we are back again with some new Samsung related news, and it is about the upcoming Galaxy S9 and S9 Plus. Recently the device appeared on the Geekbench platform, and a new case render has also appeared which shows some cool information about the two devices.

Recently the Galaxy S9-series smartphone got benchmarked on Geekbench which reveals that powering the device is a Qualcomm Snapdragon 845(64 bit) 10nm Octa-Core processor coupled with 6GB of RAM and an Adreno 630 GPU for Gaming. The device scores are a whopping 8351 on Multi-core while 2422 on the Single-core. The model number appears in it is SM-G965U1 and it is running Android 8.0 Oreo. Still, the single-core score is less than that of the Apple’s A11 Bionic chip.

A smartphone case brand has also revealed images of the cases for the two devices. In that image, it is visible that both smartphones house a Fingerprint Scanner in the rear. One major information is also confirmed that the S9+ will feature a Dual-Camera setup as it can be seen in the provided images. The Galaxy S9 and S9+ in India will arrive with Samsung’s homegrown Exynos 9810 chipset which for some of you might sound bad as always people complain that why Samsung is not launching their Qualcomm powered products here in India. The devices are expected to announce in MWC 2018 till then stay tuned to us.