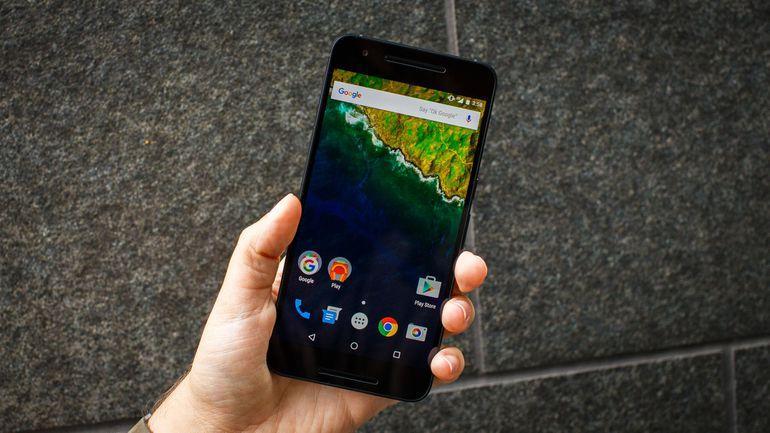 Almost 2 years back Google has launched its Flagship devices in the Nexus-series known as the Nexus 6P. The device comes with amazing top of the line features but as the time passes new devices emerged and now it feels outdated as compared to them. Even Google has shifted itself to the Pixel-series of devices but today we are having a fresh piece of information which may bring a smile to the face of Nexus 6P users.

The update weighs at 534MB and is also rolling out in the India region as well so if you haven’t received this update yet then there is nothing to worry as it will arrive soon. It is coming as an OTA(Over the Air) update.

The device comes powered by a Qualcomm Snapdragon 810 processor coupled with 3GB of RAM. It sports a 5.7(inch) Quad-HD IPS Screen with a resolution of 1440 x 2560 pixels. When the device was launched it comes with Android Marshmallow out of the box and now it runs on the Android 8.1 Oreo.