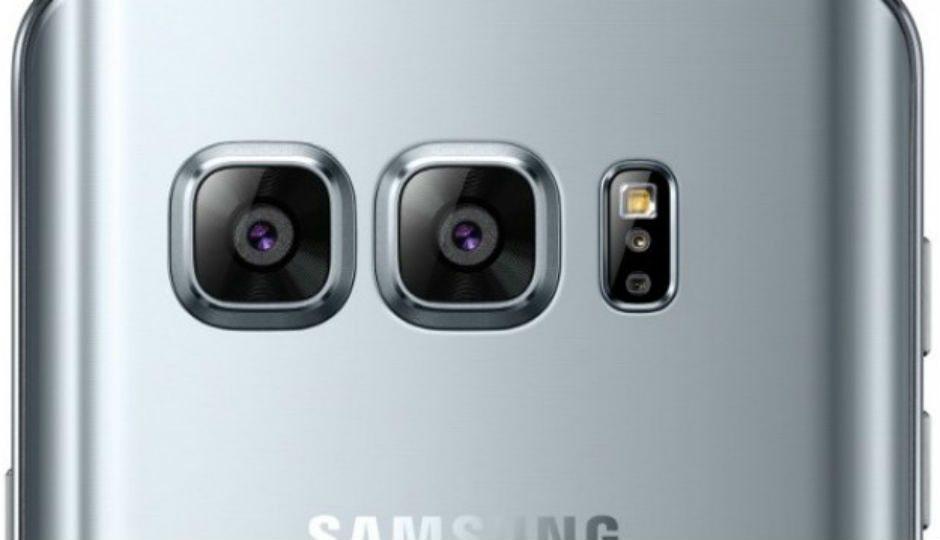 New rumors have emerged about Samsung Galaxy C7 2017 model that it will feature a Dual camera setup at the back. Following the bandwagon of the dual cameras, it’s yet unknown what functionality Samsung will provide with these dual cameras. According to the Chinese tipster, it’s going to Samsung’s fourth smartphone equipped with Dual cameras.

The other three might include the Note 8 as it is almost confirmed that the next Note series device will feature dual camera setup on the rear, other two may be the upcoming Galaxy J7 Prime 2017 and the Galaxy C10. The tipster’s tweet reads that this device will hit the stores soon as the testing phase of the phone has been reportedly completed. As it has already received a wifi Alliance certification and Bluetooth SIG certification, which further adds up to the device being released soon.There’s no word or leak about its specifications yet, but we’ll keep you updated as soon as we get our hands on some information about the same.

Samsung is growing its J series family as it recently launched the Galaxy J7 Max aka Galaxy On 7 Max priced at $350. The Dual camera setup on this C7 2017 could bump up its price to at least $50 to $100, and we hope Samsung could provide all the camera app features with it as it has a tendency to skimp on some important features for its mid-range devices.We’re yet to see what Samsung brings to the table with their take on the Dual camera’s setup. What do you think Samsung will do?