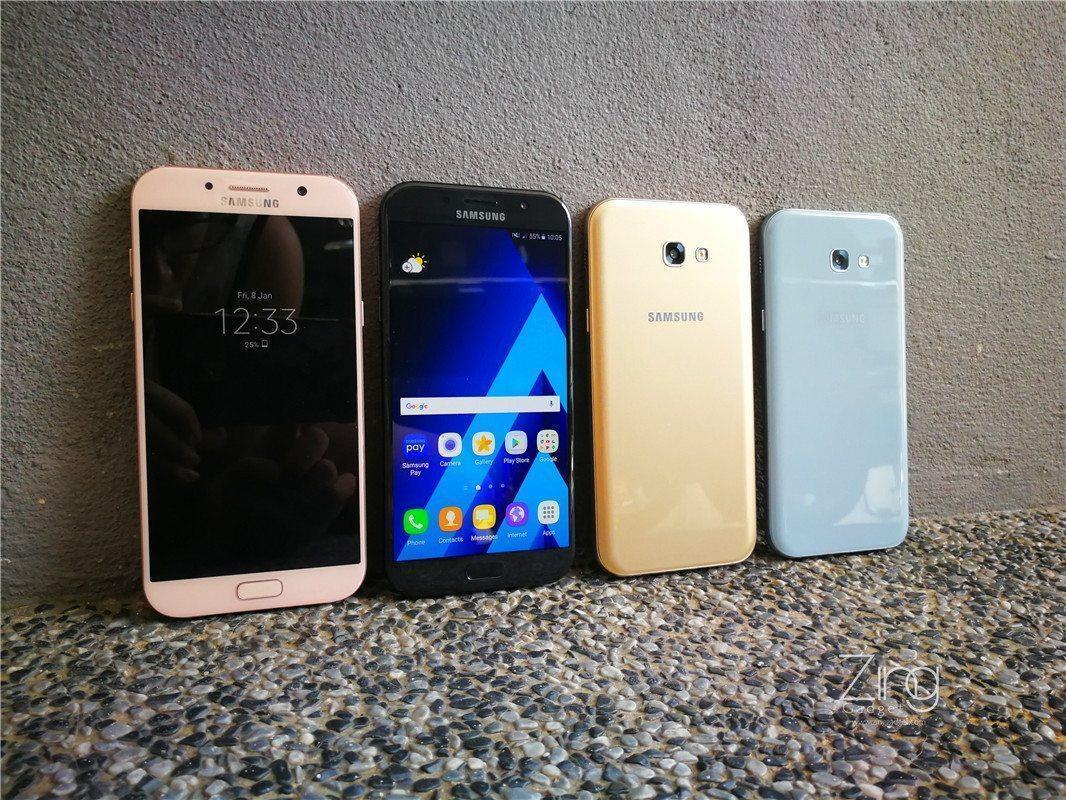 Moreover, this latest Update includes a new refreshing User interface which looks much better than the earlier one. In addition to that, it also brings a much-improved settings layout which offers more user-friendly experience as well as improved AOD feature. Along with that you also get Dual Messenger which is present in Galaxy J7 2017. With this, you can setup two accounts for a single app.

Samsung Pass is also added with this update thus eliminating the need to remember passwords. Users should also notice a minor performance boost with Nougat update. As per the norm, these updates are released in phases and could take some time to reach your region. You can check manually by heading over to Settings >About Phone >System Updates. Users from Thailand have already reported of receiving this OTA. So it won’t be much before your start getting the update on your device as well

Keep checking your device; soon you would also be able to grab it. If you have already upgraded your phone, let us know in the comments below your experience with the Nougat update on your Galaxy A7.

We recommend you to take a backup of your important data before updating.