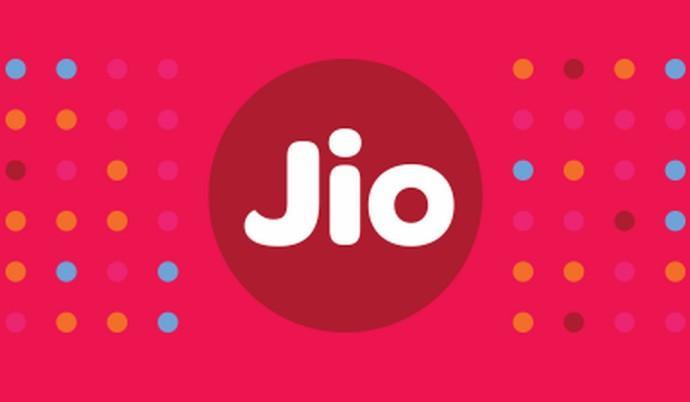 Smartphones and other smart devices without internet are somewhat useless and to get the best out of our smartphones we opt for various data packs so that we can get a perfect combination of price and offers. In India when it comes to network operators Reliance JIO has a significant share as they’ve now become popular because of there free internet and calls offering and currently JIO is among the leading networks of India.

The latest information from their house is that they have announced their new calls and internet plans, so without any further ado, let’s check out the complete details.

As we all are aware that long back JIO has shut down their free services and now they are offering paid plans which are comparatively cheaper than other carriers. At present they have around 138.60 million users in India which cover around 10.83% of market share. Earlier it was a kind of rumor that it was believed that JIO would raise the price of their existing plans and unfortunately JIO has applied this thing and has updated their plans. Now the “Dhan Dana Dhan” plan costs 459 Rs as compared to 399 Rs which was the old pricing.

In this plan, a user gets 1GB 4G internet for each day and free voice calls, and messages are also included, and the validity of this plan is 84 days. If you think that the old 399 Rs plan doesn’t exist, then you may be wrong as it is still available but with a decreased validity of 70 days. A JIO plan is there which costs 509 Rs, and its validity was 56 days, now in the latest revision, the validity has been decreased to 49 days. Now when it comes to premium plans, the offering there has also been decreased.