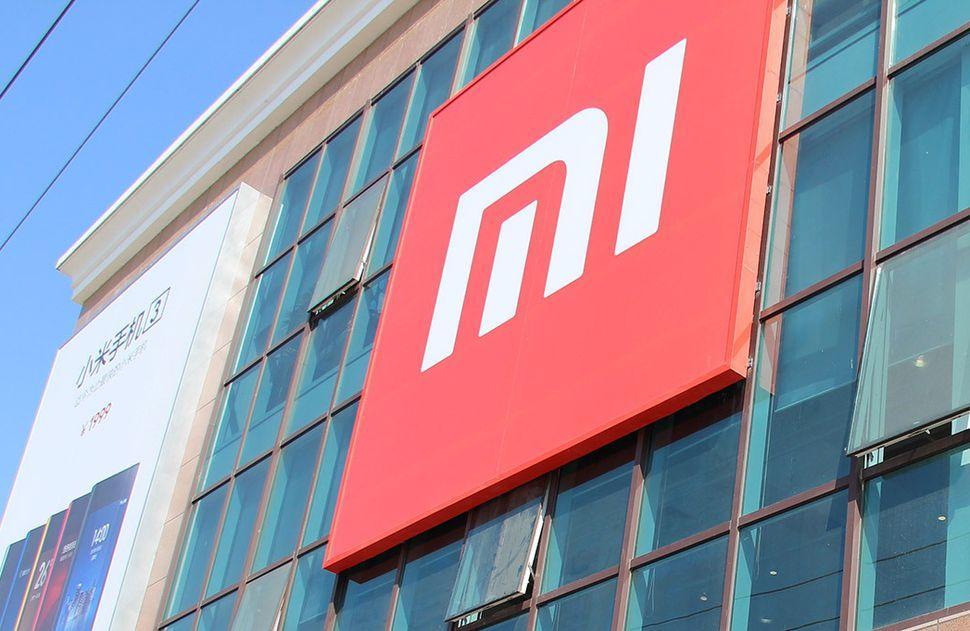 Redmi Y2 which was launched in other countries as the Redmi S2 was launched with MIUI 9 based on Android 8.1 Oreo onboard. The Y2 users were very happy as the company announced that the Redmi Y2 would be receiving the Android 9.0 Pie Update, but breaking their expectations, it seemed that Xiaomi might have plans to cancel Android 9.0 Pie on Redmi Y2 and leave it abandoned similar to its predecessor, the Redmi Y1.

If you are interested in knowing the reason behind this, The Redmi Y2 was at first included in the list of Redmi devices which will be getting the Android 9.0 Pie Update. But a new rumor spread that the update for the Redmi Y2 was canceled (translated from Chinese), this occurred when MIUI beta organizers published a newly revised list of devices getting Android Pie Update. But now according to an official statement, the Android Pie Update for the Redmi Y2 is under internal testing and will be rolled out soon for the beta users. 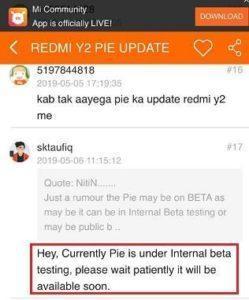 Xiaomi Redmi has started rolling out a new update for the Redmi Y2 with version number MIUI 10.3.1.0, which brings nothing but a critical April 2019 Security Patch and minor bug fixes. The Download links aren’t available yet, but we will update it as soon as it’s available. 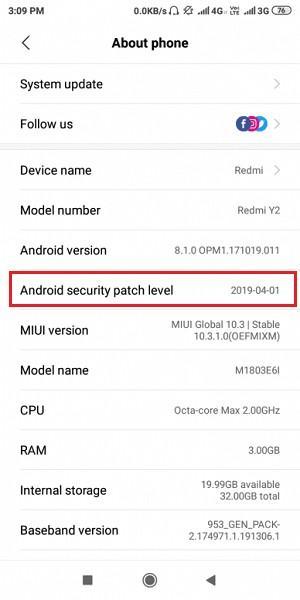