OPPO’s sub-brand Realme is soon expected to launch a new midrange device in India. Surely with a view to extending its influence to other countries in the future, Realme is a brand to follow closely. As Madhav Sheth, CEO of RealMe spoke exclusively with the site The Indian Express where gave an update on the estimated release date of Realme 3: coming during the first quarter of 2019.

Realme has until now successfully launched and released its 5 smartphones in India and sold more than 4 million Realme handsets.  RealMe aims to compete with popular smartphone brands in the country such as Xiaomi, Asus and Honor. The reason why Realme has decided to launch a new competitive product, which is expected to be Realme 3 and make its debut during the first quarter of this year.

The head of the company Madhav Sheth, who recently also announced that they are working on a mobile phone with a 48-megapixel camera, which could make it one of the most anticipated RealMe smartphones. He also said that the company is gradually shifting benchmarks from online trading to retail. Thus, it has entered into an agreement with one of the largest retail chains in India, which will result in the appearance of Realme models on more than 1300 outlets. Plans for the year 2019 is to open least – 20,000 stores at 150 cities in India, where they will sell the company’s mobile phones and other accessories. 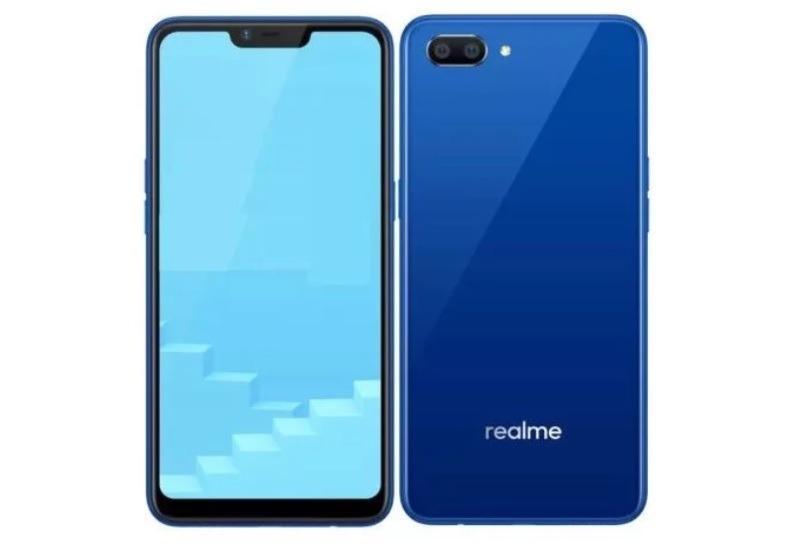 The mobile is expected to have 6.3-inches Full HD+ display at a resolution of 2340 x 1080 pixels. As for the hardware, it will have an octa-core chipset at a frequency of 2GHz and 4 GB RAM with 64 GB of ROM for the base variant. This memory would be expandable via microSD up to 256 GB. The RealMe 3 would feature Google’s Latest operating system, Android 9.0 Pie and will be powered by a powerful 4000mAh battery and also expected to come with Quick-Charging support.

As mentioned earlier, Realme 3 will carry a powerful camera sensor of 48-MP from Samsung in its main camera, plus a second 5 MP sensor for the bokeh (depth effect). The device would be a powerful competitor for the Redmi Note 7, which also announced recently with the 48-MP Samsung GM1 camera sensor. Other rumors about future releases of Realme also reveals that the company could work with Google and launch a Realme A1 smartphone, which hardware would be manufactured by Oppo and its software will be powered by Google latest operating system.