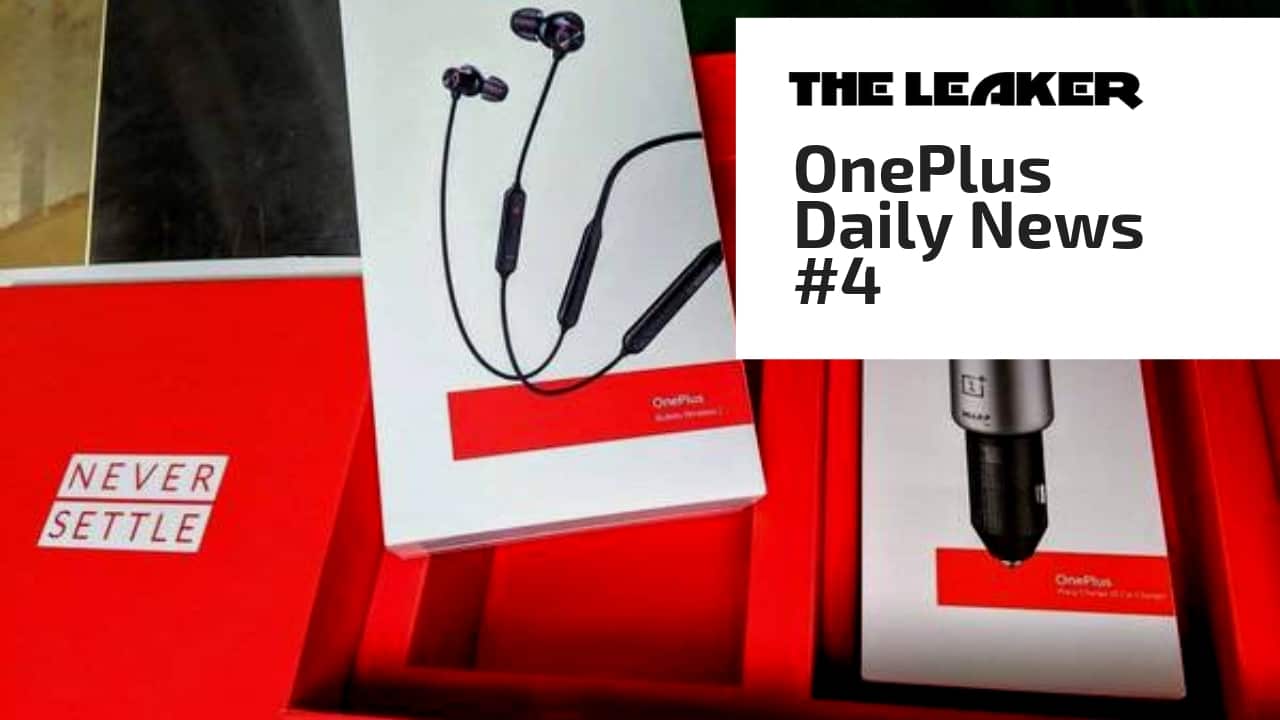 Continuing our brand-new series of the OnePlus Daily News #4, we have got some fantastic things to tell you guys out, Also if you are new here, let me tell you out this series is based on all the leaks and news about OnePlus which occur daily. We aim to provide you all the news at one place so that you don’t have to keep searching around websites for news. OnePlus has officially confirmed that the OnePlus 7 Pro will be sporting a triple camera setup and more! 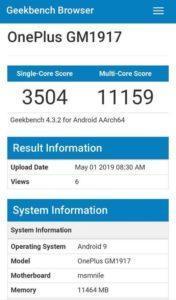 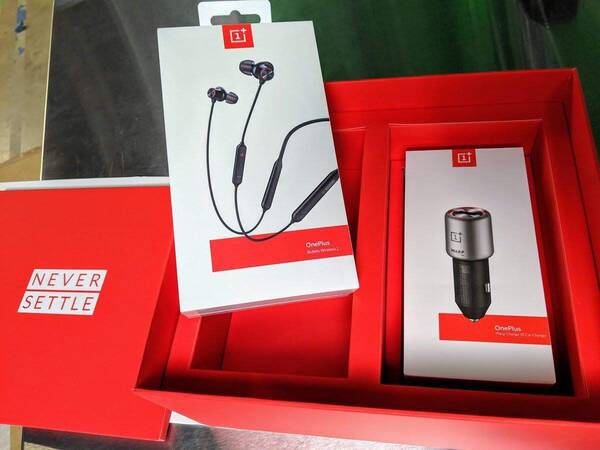 OnePlus with their latest, Open Beta Update has tried to experiment with the UI of the System Updater app, and they have changed the UI to look much better, It has been available for the OnePlus 5T with the latest Open Beta 29 Update.