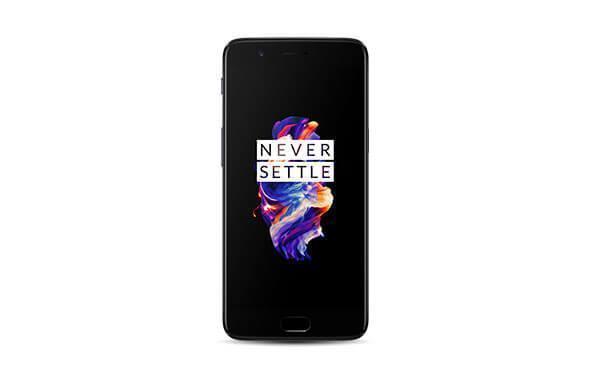 OnePlus has recently rolled out an update Oxygen OS 4.5.7 for the latest OnePlus 5. We all know whenever a brand rolls out a new update it is to serve two purposes primarily, one that there might be some issues in the phone’s software or to provide the latest Android version. So a couple of days back Oxygen OS 4.5.7 update was released which includes some error fixes and some minor bug fixes. Now a new update is on the way from the house of OnePlus the company is reportedly working on Oxygen OS 4.5.8 update and it will be available soon for the OnePlus 5.

The recently launched Oxygen OS 4.5.7 brings the much awaited EIS option in the 4K video before this most of the users were tired of the shaky video recording from the OnePlus 5. Anyway let’s talk about what the new Oxygen OS 4.5.8 brings, This update will bring the OnePlus Slate font to the device and the most important it will update the phone to latest security patch 1st July 2017. It has also fixed the battery drain for the JIO users and has also fixed the camera shutter sound in silent mode which was highly requested by the users.

The update also fixes some minor glitches such as the occasional lag in heavy games which was also reported by a lot of users on various forums. For those of you who don’t know about the OnePlus 5, Let me recall you the specs of the device. OnePlus 5 is the first device to launch in India with 8GB of RAM. It comes powered by the top of the line Qualcomm Snapdragon 835(64 bit) Octa-Core SoC along with an Adreno 540 GPU for Gaming. The phone is available in two ROM variants 64GB and 128GB. Though the phone doesn’t have any IP certification, still it can face damage up to an extent.

The phone is available in two colors- Black and Gray and OnePlus has recently tipped that a new color of the OnePlus 5 may arrive soon.