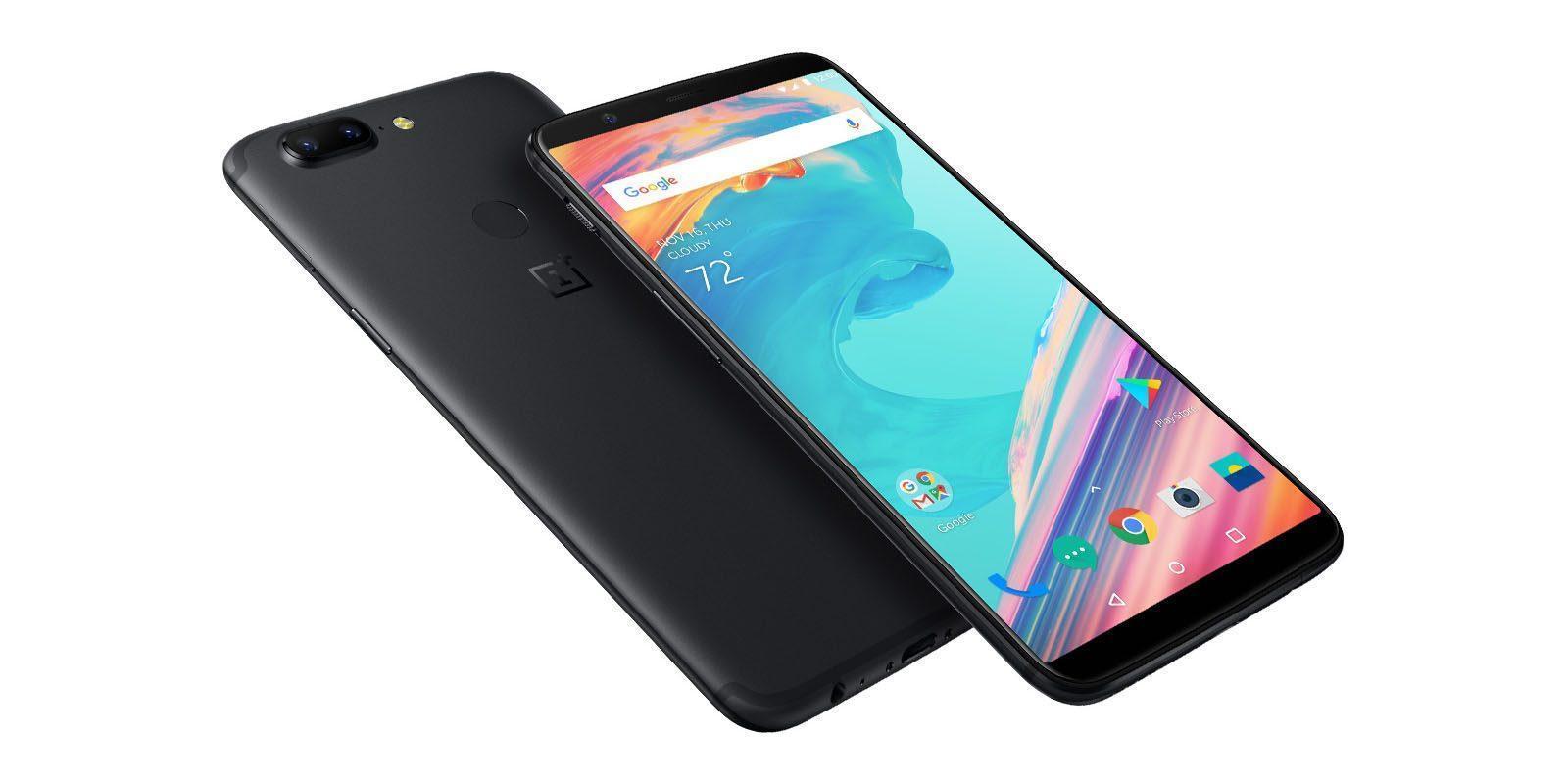 Recently OnePlus German Twitter account has released information and according to that OnePlus 5T will soon be getting the Android 8.0 Oreo Beta update, but today we have a fresh news for all the OnePlus 5T owners.

A new update is rolling out for the devices which are known as the OxygenOS 4.7.6; undoubtedly it is the official update so no manual installation in this, it brings some improvements to the device so let’s check them out in detail.

A few weeks back OnePlus has released the OxygenOS 4.7.4 update which offered some new features and now a new version of the software is there. The OxygenOS 4.7.6 weighs at 86MB which is small and is arriving as an OTA(Over the Air) update. Some of the crucial features this update brings are Camera refinement, improved low light selfies, performance improvements for 3rd party camera applications, assistive lighting for Face Recognition, etc.

The update also brings the brand new December Security patch which includes fixes for several vulnerabilities. The update is tossing out for all the OnePlus 5T devices, and if you haven’t received it yet, then there is nothing to bother, simply wait for a day or two. You can also check the update manually by clicking on the settings options, from settings menu swipe to end and click on about device, here click on the software updates.

Before installing make sure that your device is having at least 40-50% charge remaining. In case you are looking for the Android Oreo update for the device then we would say that it may be arriving in the Jan 2018 as recently they have tipped to release the Beta one and as the testing comes to an end, the official one would be released.