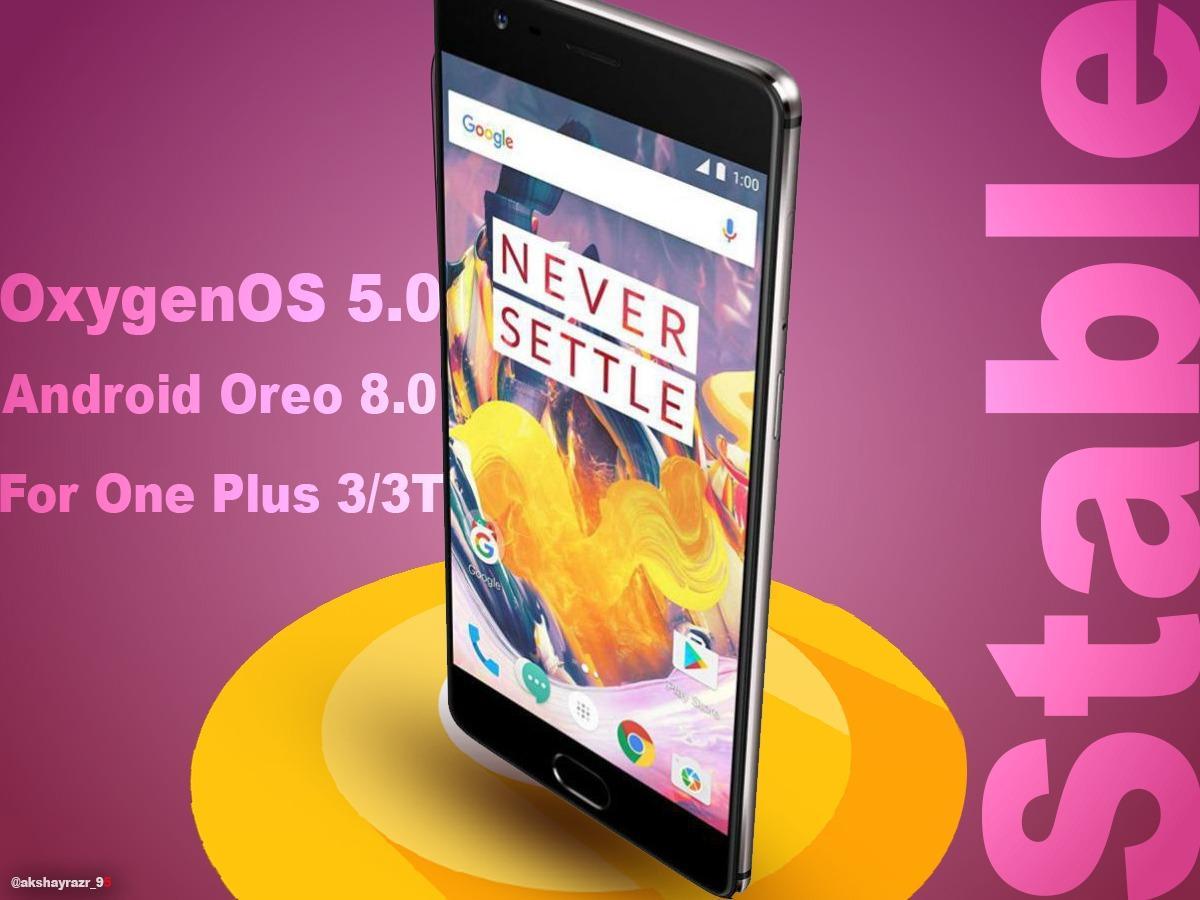 It’s time to rejoice for OnePlus 3/3T users as the company has at last completed the beta testing of Android Oreo-based Oxygen OS 5.0 ROM and now the update is over the air, for users to download and yes this is an official stable build.

The update is currently seeding for the OnePlus 3/3T users and comes in at around 1490 MB in size. OnePlus has become the first official OEM to push the latest flavor of Android to its older devices, before any other OEMs. Many companies are still in beta phase while others are still mum on their Oreo plans. Now without any further ado let’s straight get to the new update.

Coming towards the new features, yes all the Android Oreo goodies are present here as well as the endless possibilities of customisation that comes with Oxygen OS is also improved. Here’re some of the highlights that the Oxygen OS 5.0 brings for its users:

Along with this, you get the Android Security version up to September, means you’re covered by the blueborne threat. Other than that it remains to be seen how this update performs in real-world usage as few users have repos=rted about the Picture-in-Picture is not working for them, while others do not have any problems as of now.

We’ll be closely following this newest Android Oreo upgrade for the One plus 3/3T and will report what things are stable and what has gone wrong. Meanwhile, you can have some look at the official One Plus forums by just visiting here.