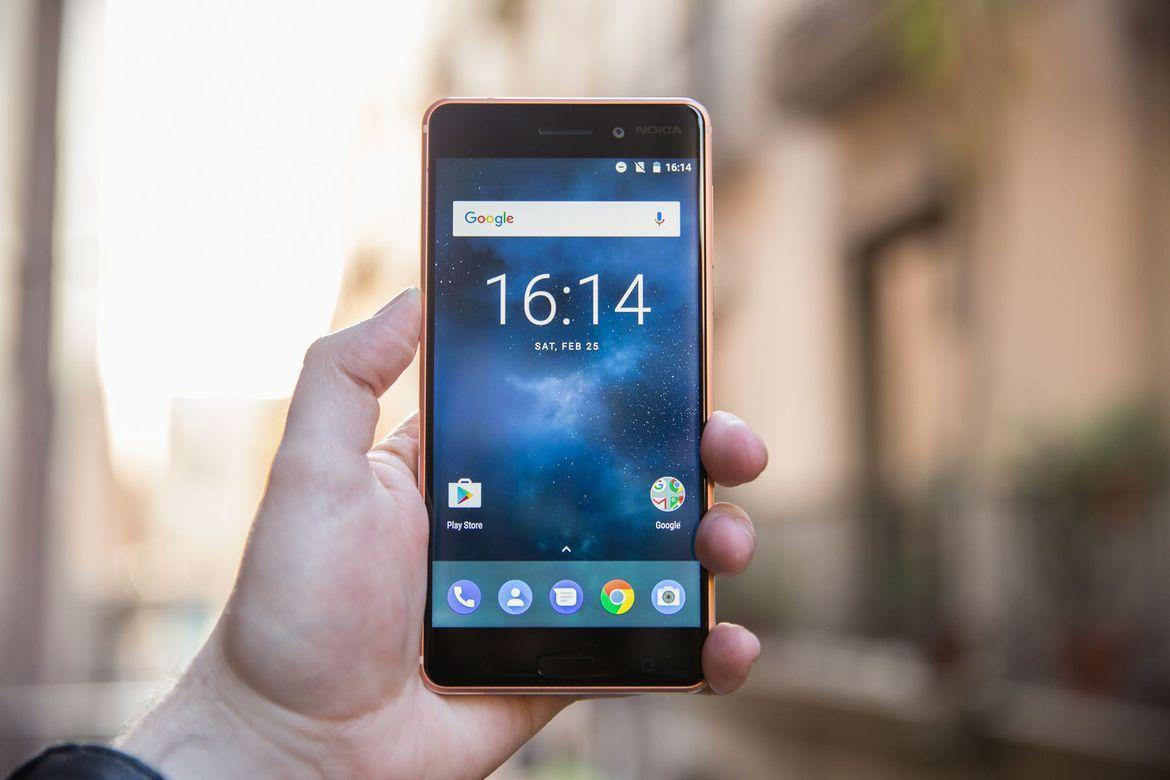 HMD Global has recently announced the successor to the old Nokia 6 known as the Nokia 6(2018), the latest device is upgradable to Android Oreo. But the older old Nokia 6 the Oreo Beta programme which was started last month is still in testing phase, and it was not available for the Indian users yet. Today we have an exclusive piece of information for all the Nokia 6 users in India as recently HMD has rolled out the Android 8.0 Oreo Beta update for the device, so let’s check out more about it.

Up to the minute, Nokia’s Chief producer officer(Juho Sarvikas) has posted on its official Twitter account about the update. As we all know Android 8.0 Oreo is a great improvement over the Android Nougat as it offers some cool features like PIP(Picture in Picture) mode, Adaptive icons, Notification channels, etc. As the name of the software update suggests, it is a Beta update which means don’t expect it to function properly as there may be some issues with it.

The update is available through Nokia Beta Labs, and the first testers of the update will be the Beta testers. The update is arriving with the version 5.140, and it weighs massive at 1799.3MB’s due to which we will recommend you to use an active Wi-Fi or Data connection. One of the biggest advantages of the update is that it comes with the latest December security patch which will ensure that no vulnerability will affect the device. In case you are still wondering how to get it then simply register on the Nokia Beta labs, after successful installation the users will be able to get the Android Oreo update over the air.