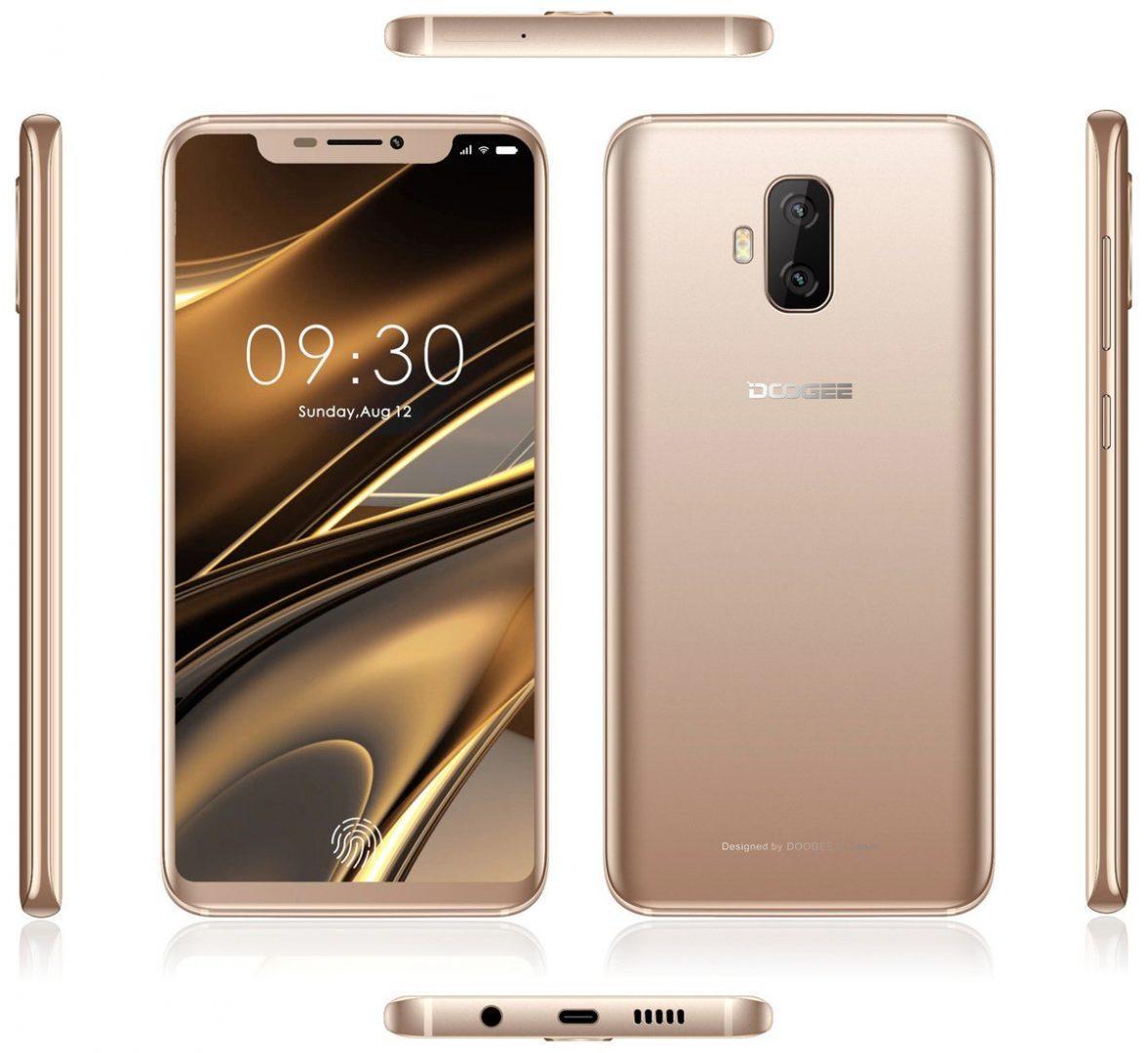 We have already witnessed tonnes of smartphones from the Chinese manufacturers that came into headlines because of their replica designs; some look like an Apple iPhone while some appear like a Galaxy device on steroids.

Today we are sharing some information about a smartphone that belongs to a brand that sounds bizarre. It is known as “Dogee.” We know that many of you have heard the brand for the first time, but it looks like this time they are heating some special ingredients, so without wasting any time in starters, let’s jump to the main course.

Recently on Twitter, a profile named (Benjamin Geskin) has shared a render of the upcoming Dogee smartphone named Dogee V. The render looks futuristic. It will be very iPhone 10 like a notch is present in the front if it is happening in reality. We cannot call this device a proper iPhone replica as the rear panel looks similar to Samsung devices. It appears as if we put a Samsung and an Apple device in the mixer, then this will be the result.

A well-known personality (Evan Blass) has also revealed a different render of the smartphone on Twitter; it looks slightly different from what Benjamin Geskin has shown us. As per Benjamin Geskin, the device will come powered by the upcoming MediaTek Helio P40 Chipset coupled with a gigantic 6GB’s of RAM. The device will feature 128GB of ROM and will come with a 6.2(inch) Full HD+ 18:9 ratio AMOLED display.

The camera will be a 16MP Dual-setup in the front, and the rear Dual 21MP snapper will be present. The information decoded by Evan Blass’s render is slightly different and practical. According to him, the device has a single front camera. Though In-Screen Fingerprint Scanner is depicted by both the images and the expected launch date and pricing is as follows: May-April(Launch Date), 300-350$(Price).