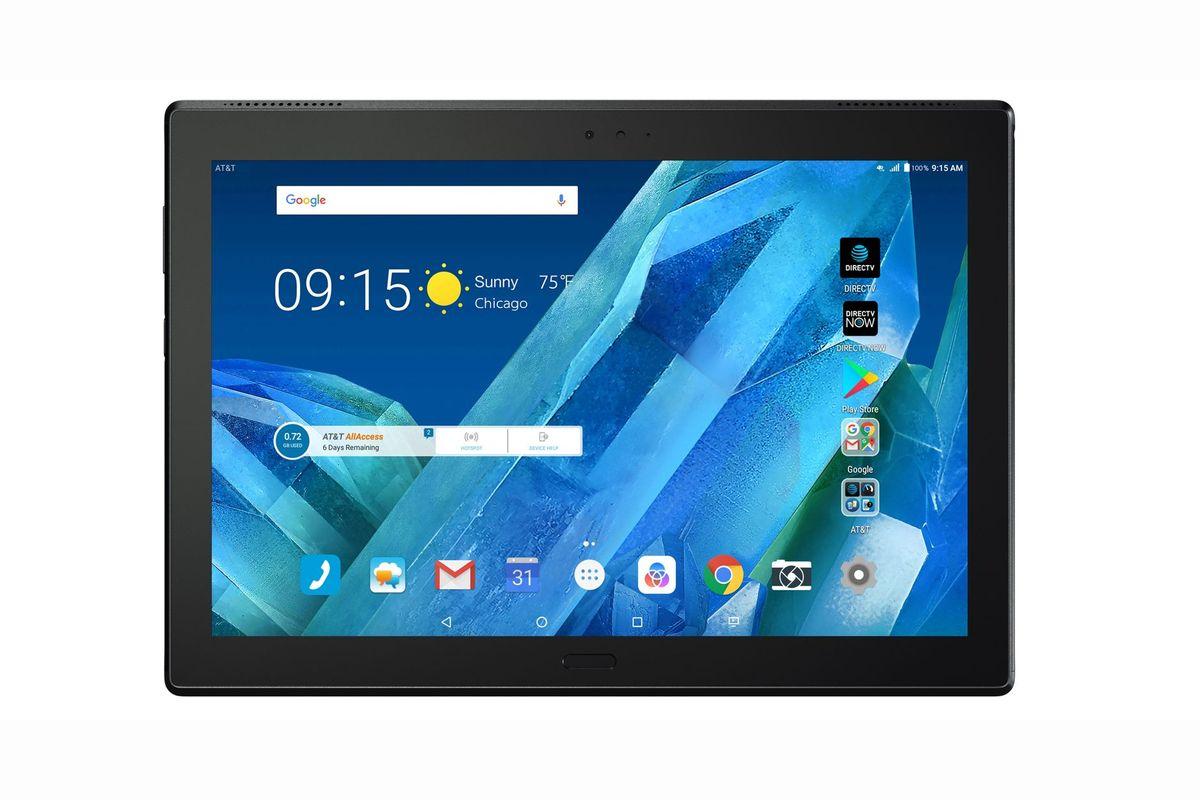 Motorola, a brand owned by Lenovo has launched some of the best smartphones of 2017, and from a recent step that Motorola has taken it looks like they are coming back to the Tablet market, In case you don’t know Motorola has recently launched its unexpected product known as the Motorola Moto Tab.

The tab comes with some fantastic specifications on paper and is currently available in limited countries. Let’s check out its specifications and pricing in detail.

Moto Tab is not a Metallic device but it doesn’t stop it from looking premium, it is made up of a polycarbonate material and is very slim at the same time which makes it look different. It comes powered by a Qualcomm Snapdragon 625(64 bit) Octa-Core processor clocked at 2.2Ghz coupled with 2GB of RAM along with an Adreno 506 GPU for gaming is there. It houses the same chip which we have already seen on the Moto G5 and G5S Plus devices, as the RAM on this is almost half so you can expect its performance to be somewhere similar to them.

It offers 32GB of internal storage expandable up to 128GB’s via micro-SD card. In the front, there is a massive 10.1(inch) Full HD IPS Screen with a resolution of 1920 x 1080 pixels. It has a 5MP AF Camera with an LED Flash. It is also among few Tabs that are offering Fingerprint Scanner.

It houses a gigantic 7000mAh battery which keeps the tab fueled all the day. For connectivity options: 4G support, Bluetooth v4.0, USB Type-C port, Wi-Fi, etc. are present. It is priced at 299.99$ which is roughly around 20,000 INR, according to us it will not make its way to India as the Tab market of India is getting smaller day by day.