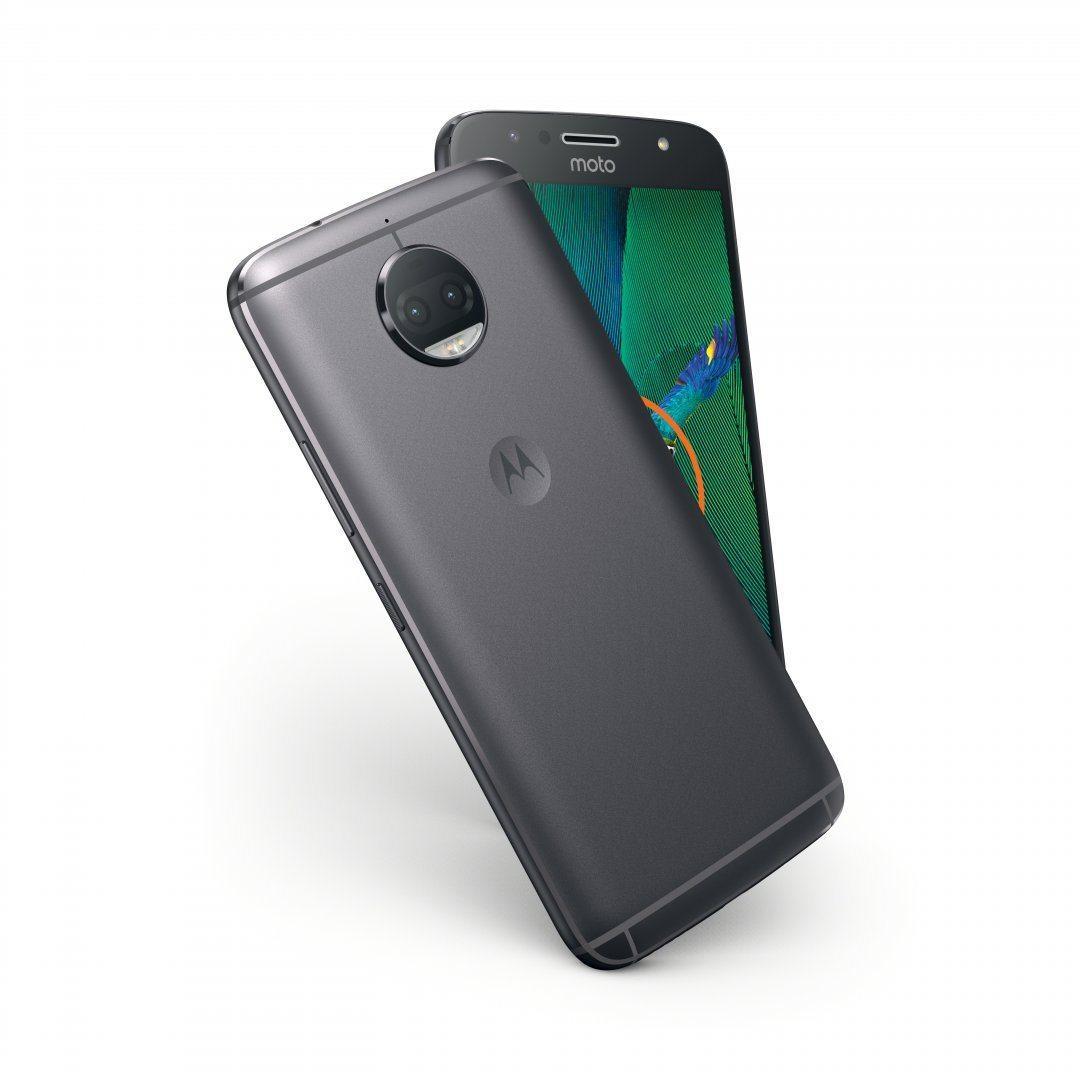 Motorola has launched its Moto G5S Plus Smartphone back in August 2017 and currently its successor Moto G6 is retailing in the market, but our today’s article is about the old G5S Plus. The device has just received a new update, in case you are wondering it is not the Android 9.0 Pie update which is yet to arrive. This update contains the latest December 2018 security patch, so let’s check out more about this update.

Motorola Moto G5S Plus has today received the December 2018 security patch, this update has currently arrived for the Indian unit of the device and some other Asia regions as well. Motorola hasn’t revealed anything officially about the update, the new update size is still unknown and brings no visible changes in the UI of the device but fixes battery optimization, RAM management third-party app compatibility, and several bug issues. It is a security-focused update, which means this includes the software files that will protect your device against the infected trojans and viruses. 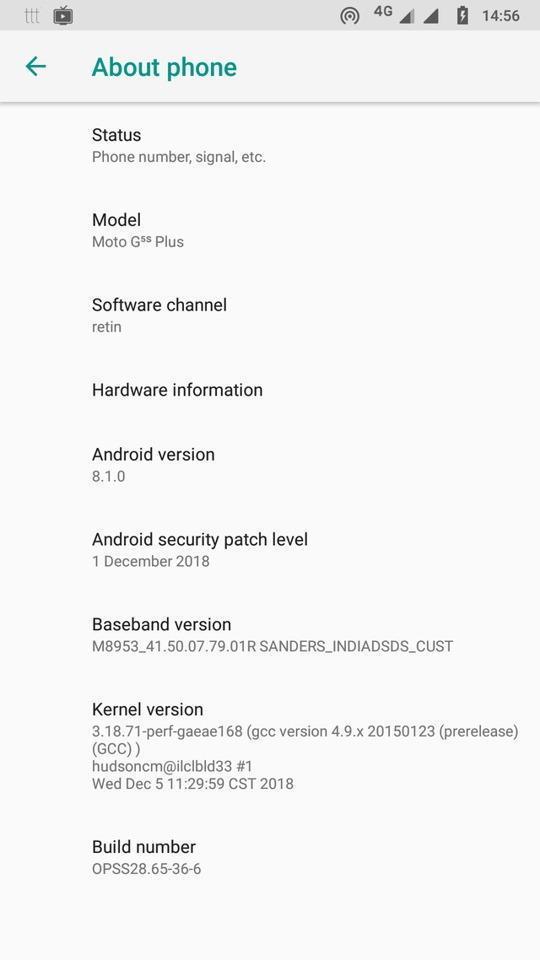 This new security update arrives with the version number: OPSS28.65-36-6. The update can be downloaded using Wi-Fi or mobile network but before installing it make sure that your device should be having a minimum charge of 50% remaining. Currently, the update is arriving in the Indian units of the device, and if you are the one who hasn’t received the update yet, then there is nothing to bother as soon you will be receiving it. The update is based on the Android 8.1 Oreo so no improvements here.

The Moto G5S Plus comes with a 5.5-Screen with IPS technology and at a resolution of 1920×1080 at 16:9 aspect ratio. The device is powered by Qualcomm Snapdragon 625 SoC clocked at 2.0 GHz. The G5S Plus features the Main Rear-camera of 13 MP Normal Sensor + 13 MP Depth sensor to capture Bokeh effect shots; For the front, the device offers an 8 MP selfie shooter. The Smartphone was launched in two different variants of 3 GB RAM with 32 GB of internal memory and 4 GB RAM with 64GB of internal storage, with the ability to expand it further via microSD / SDHC card support of up to 128 GB. The device also had Dual Nano-SIM card support and came pre-installed with Android 7.1 Nougat, and all these powered by a mere 3000 mAh battery capacity.