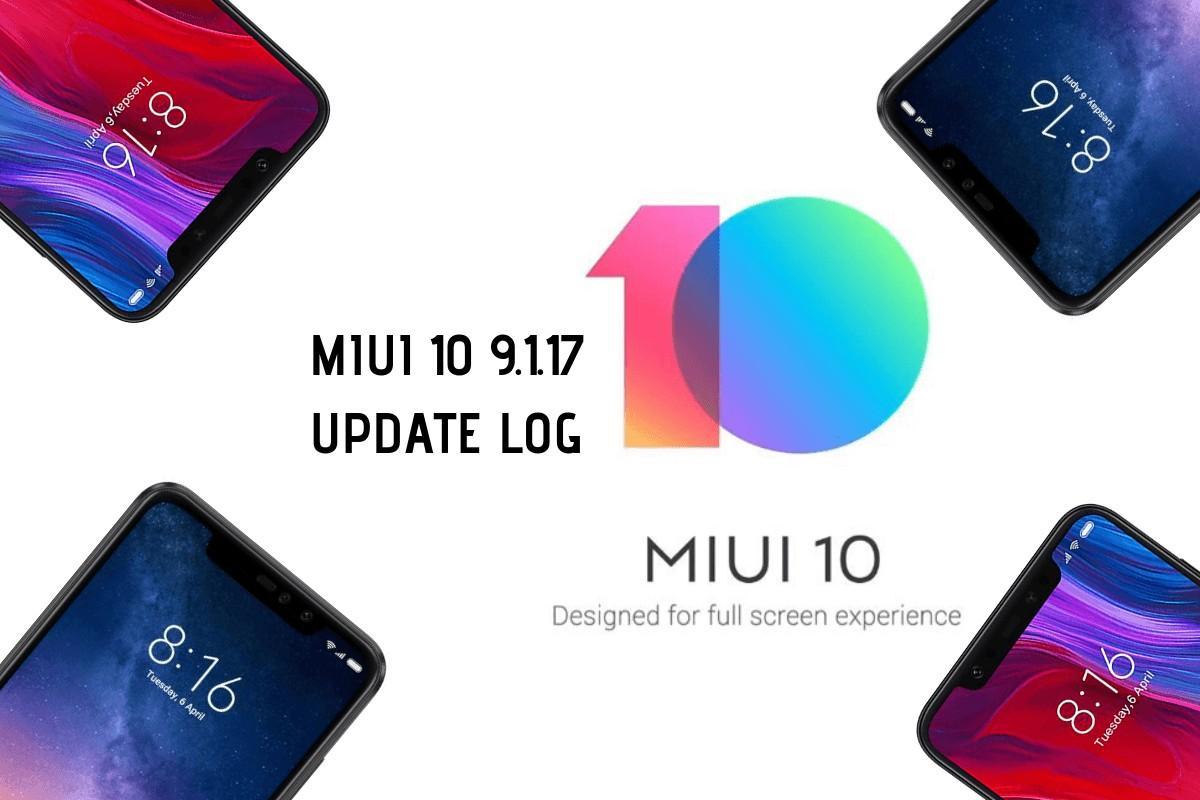 The weekly MIUI 10 beta update is going to roll out soon with version number v9.1.17 an upgrade to v9.1.10 released last week. People have started complaining as there are no new features being added to the beta version since a long time and now people are getting frustrated as they download and install a huge 1.0 to 2.0 Update files.

With this update of v9.1.17, there are many bugs solved such as POCO F1’s reboot issue, Mi 8 Bluetooth disconnection Issue, Redmi 5 front camera clarity was not up to the mark after updating and the issue in which phone number was shown instead of the contact name in the Messaging app of Mi MIX 2S. There has been no update to Android 9.0 Pie yet.

Also, Xiaomi also notes that the UI of the status bar has been redesigned for better use and Devices get January Security patches which were not updated in MIUI 10 9.1.10.