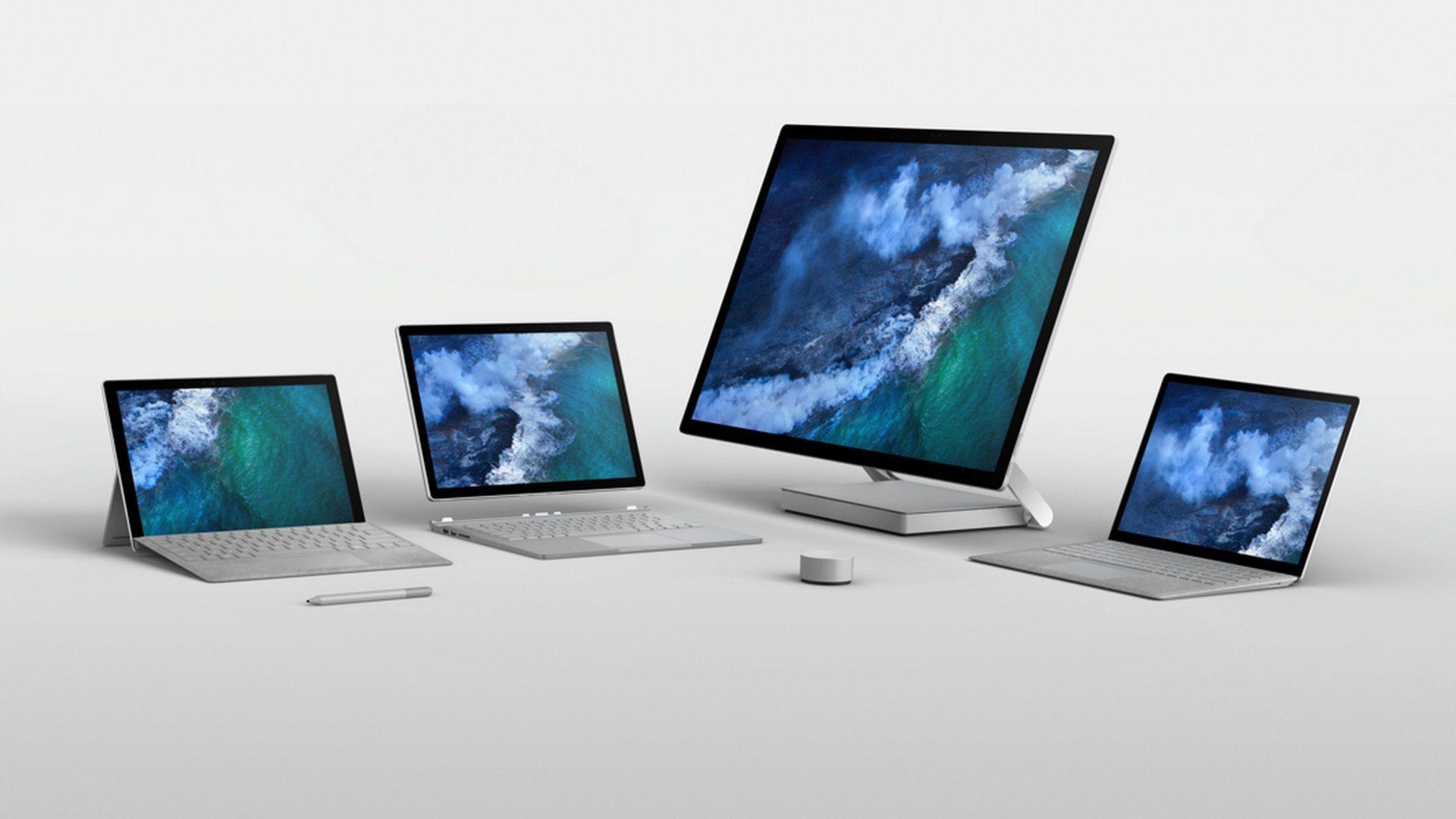 Microsoft’s Mac-book rival Surface Book is in trouble lately as the returning of the product is higher than expected by the manufacturer. As Consumer Reports surfaced, last week pointed out the Surface Book to be unreliable as compared to other similar products. With more than 25% of the owners have encountered some hardware as well as software issues. Thus, Microsoft losing the recommended badge for the surface book.

Interestingly, the company has rejected the consumer reports and is standing firm with its statement on fixing all such issues. But now a Leaked chart from Microsoft reveals the speculated high return rates of the product. A graph is displaying 90 days return rate for all the Surface products. Based on this Microsoft claims that the return rates have impacted quite a lot of the Consumer reports.

In the leaked chart, about 17%  recovery rates are there for the Surface book since its launch, and it remained above 10 percent for about six months. Furthermore, the Surface Pro 4 return rates also touched around 16 percent since its release. But it dived below 10 percent in just a month. Meanwhile, the Surface Pro 3 debuted with over 11 percent return rates; which also took a slight hit and reached 10 percent. And stayed constant at roughly 5 to 6 percent forever now.

However, the Surface Book is the only one who has the highest return rates than any of its two predecessors. And thus bringing the alarming bell on the quality and reliability of Microsoft’s products. Moreover, the complaints about the issues were fixed by Microsoft after over more than a couple of months.

While Microsoft’s latest blog post from its Corporate Vice President, suggests that the company has been working hard for many many months now and have learned a lot in the journey since this line-up was launched. The post also points out that its Surface ranks high in customer satisfaction which is about 98% satisfaction rate.

Even though Microsoft has respectfully rejected the reports; we will keep on eye on the next reports to test Microsoft’s claims.