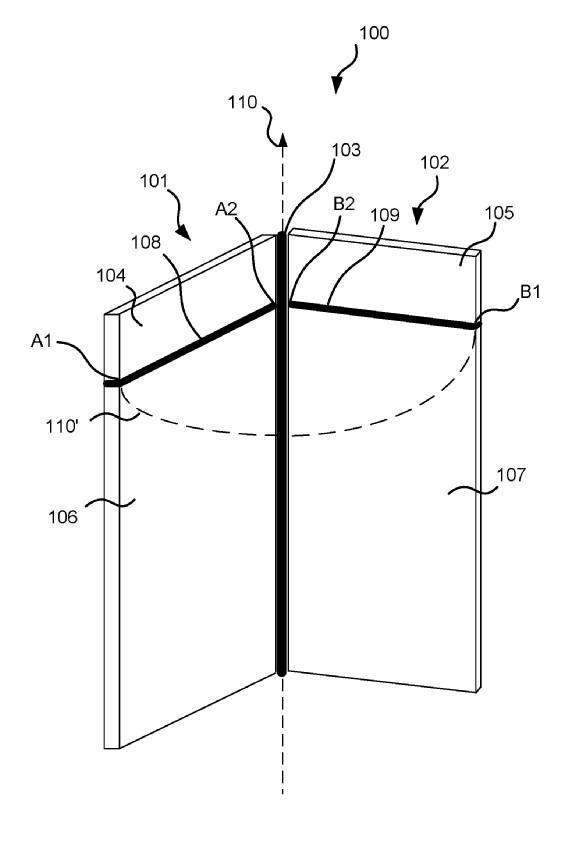 There were many rumors about the upcoming Surface Phone from the house of Microsoft and back in 2016 a new patent was assigned to Microsoft which was being called the “Cover of Device Acting as Antenna of the Device” which left us with a handset made out of metal. In fact, the metallic cover also doubles as an antenna as well.

Well, if you’re familiar with the word “Detuning” then you might get an idea of what it refers too. Well, “Detuning” happens when the user of the smartphone blocks the antenna lines causing interference to the signal reception. It looks like this won’t be any problem with the upcoming Surface Phone according to the patent. Because the handset has a cover that is swinging around the hinge at the center of the device.

Going deep we get to know some more information about this patent. Antti Karilainen is an antenna and RF expert who just filed this patent back then. His works revolve around Microsoft’s phone based projects. Since all the Surface leaks are silent for now, the patent reveals something interesting. But all the other rumors also expect a revelation between 2018 and early 2019.

The rumors around the Microsoft’s Surface Phone are just roaming round and round, but they aren’t being confirmed at all. The electromagnetic retractable lens system story also flew for some days, but that was just taken back later on. We heard of it being seen in the Microsoft campuses itself, but we’re not even sure about that. Apart from that, not even Microsoft has any idea, or they aren’t sure about what innovation they are going to bring regarding software or hardware. As a part of the change, they need to overhaul everything from top to bottom and inside to outside so that they can proudly announce something which can stand out of the crowd.