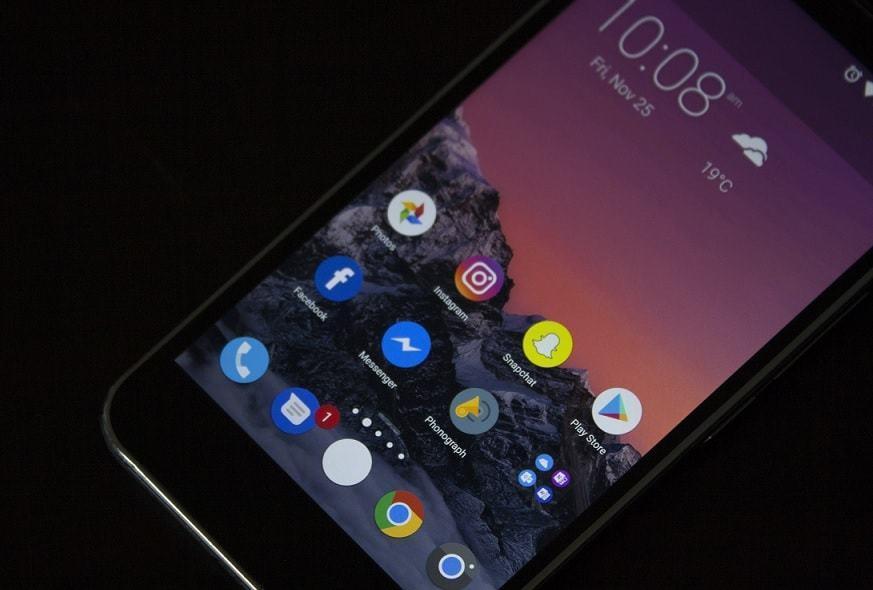 There are a number of launchers available for the Android devices but only a few are those who can add up to the experience of a user, and one of the names is Microsoft Launcher. Recently Microsoft has rolled out an update for its Microsoft Launcher which brings a number of new features and functions to the application, So in this article, we will be checking out the complete information about the latest update.

Firstly, this update has only been arrived for the Beta version of the app, in case you don’t know what beta is then it simply means that the following app is under the developing phase currently. It brings some much-awaited features like Revamped Home screen, tuned font in the app, new app grid layouts and much more about which we will talk later. If you want to install this app, then you have to roll out for the Beta programme for which we have provided a link below.

Enter to become a Beta Tester