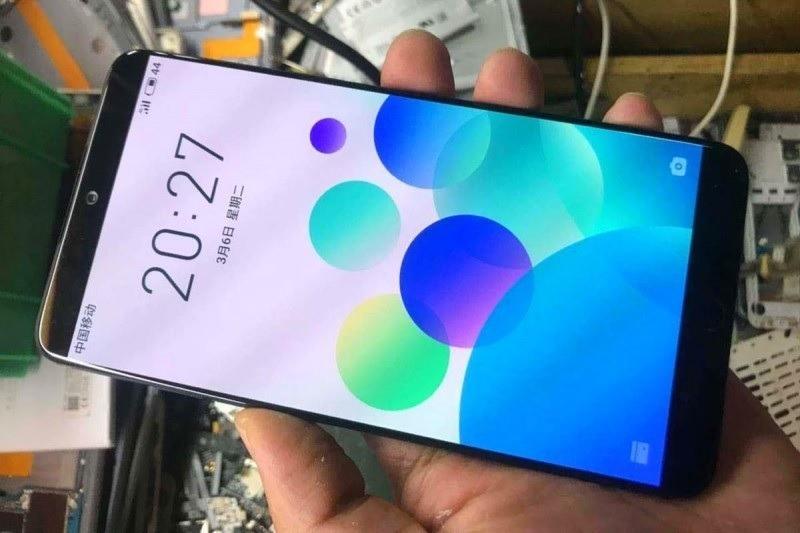 After kicking off this year with a Redmi Note 5 Pro rival Meizu E3, it looks like Meizu will bring another trio of devices as new Tenna listings show the Meizu 15 Plus, the regular Meizu 15 and 15 Lite from the front and rear along with its specs. One is a high-end flagship stature device, while its siblings are an upper-midrange and a budget mini phone. 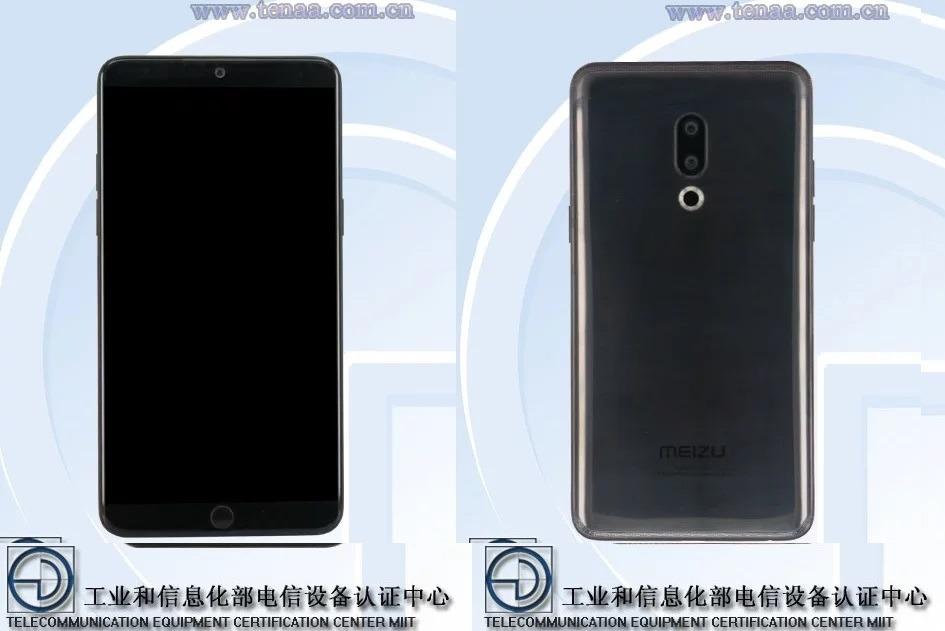 The Meizu 15 Plus being the high-end device packing a powerful Samsung Exynos 8895 chip which is an Octa-core processor clocked at 2.5GHz. Paired with 4GB and 6GB RAM, with onboard storage of 128Gigs.

Moreover, the Meizu 15 Plus has a traditional design as it doesn’t sport the trendy 18:9 aspect ratio, however, packs an edge-to-edge 5.95-inch Quad-HD AMOLED display. Keeping it alive is a decent 3430mAH Battery pack. While the camera here is a Dual-sensor setup with one being a 12 MP and another is a 20 MP sensor for 3x Lossless zoom. The front also gets a 20 MP selfie snapper. 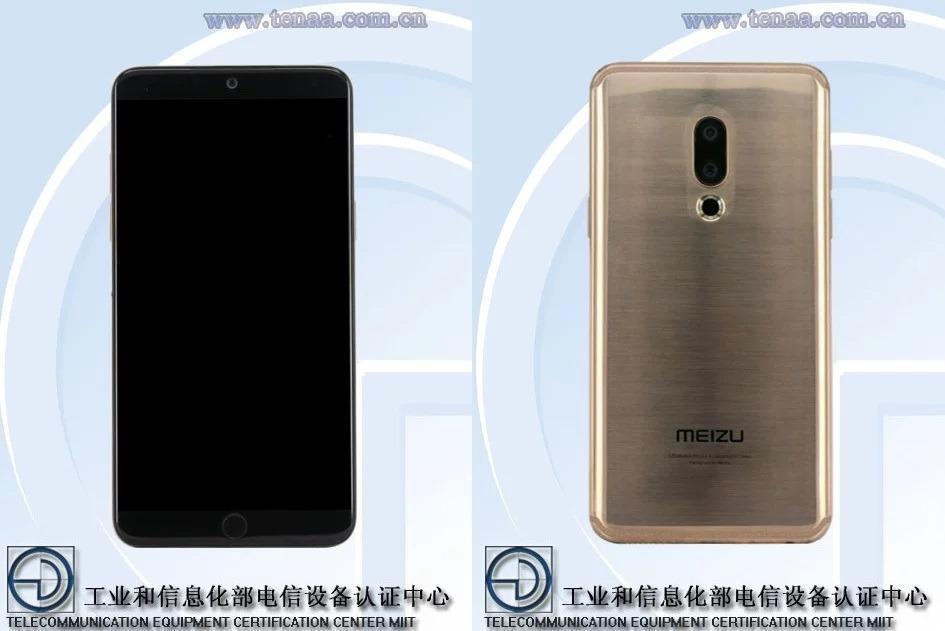 This one fortunately also has a 5.5-inch AMOLED display with Full-HD+ resolution. And under the hood, Meizu throws in a Qualcomm Snapdragon 660 chip with 4GB and 6GB RAM with 64GB and 128GB internal storage. Interestingly, the Meizu 15 has the same camera configuration like its high-end Meizu 15 Plus sibling.

However, this one has a smaller 2940mAh battery with its brushed metal rear panel, which comes in Black, Ceramic white, and blue as well. 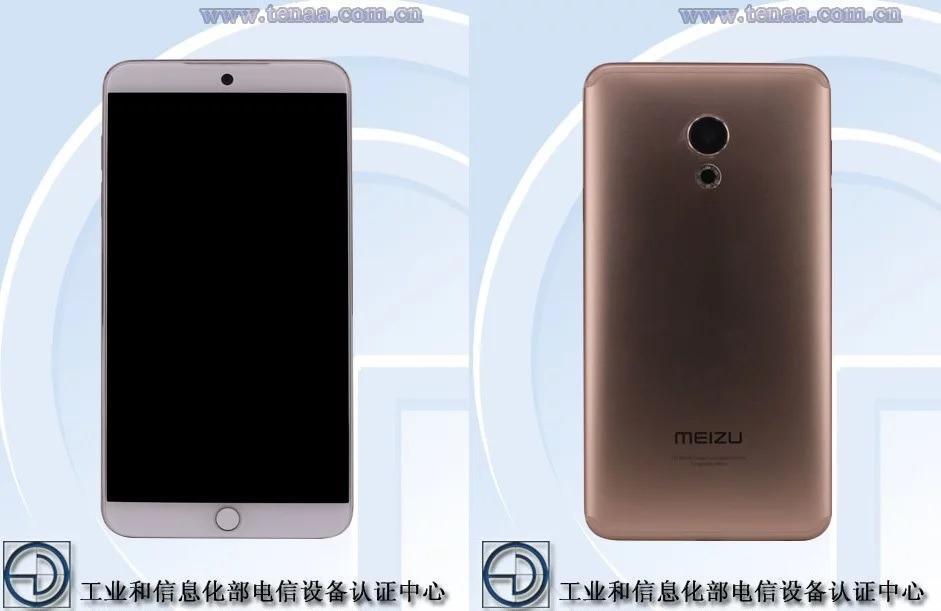 The youngest sibling in the line-up is the Meizu 15 lite, packing a 5.46-inch Full-HD IPS display, which is acceptable being a lite version. However, Meizu didn’t hold back on its power as this one also packs a 2.2GHz soc, could be a Snapdragon 626 chip or similar? In the memory department the base variant will have 3GB RAM/32GB storage, and moving up in the Meizu 15 Lite line-up we also have a 4GB/64GB as well as a 6GB variant also. Who gives 6GB RAM when you got the Lite moniker on it?

Well, Meizu also has a 128GB variant for this one as well. Battery capacity here is not known, and only a single 20 MP sensor is here. All the Meizu 15 variants and Meziu 15 Lite, and Meizu 15 Plus have a ring flash and a front-mounted fingerprint scanner. And all the three variant, unfortunately, might run on Android Nougat 7.1.